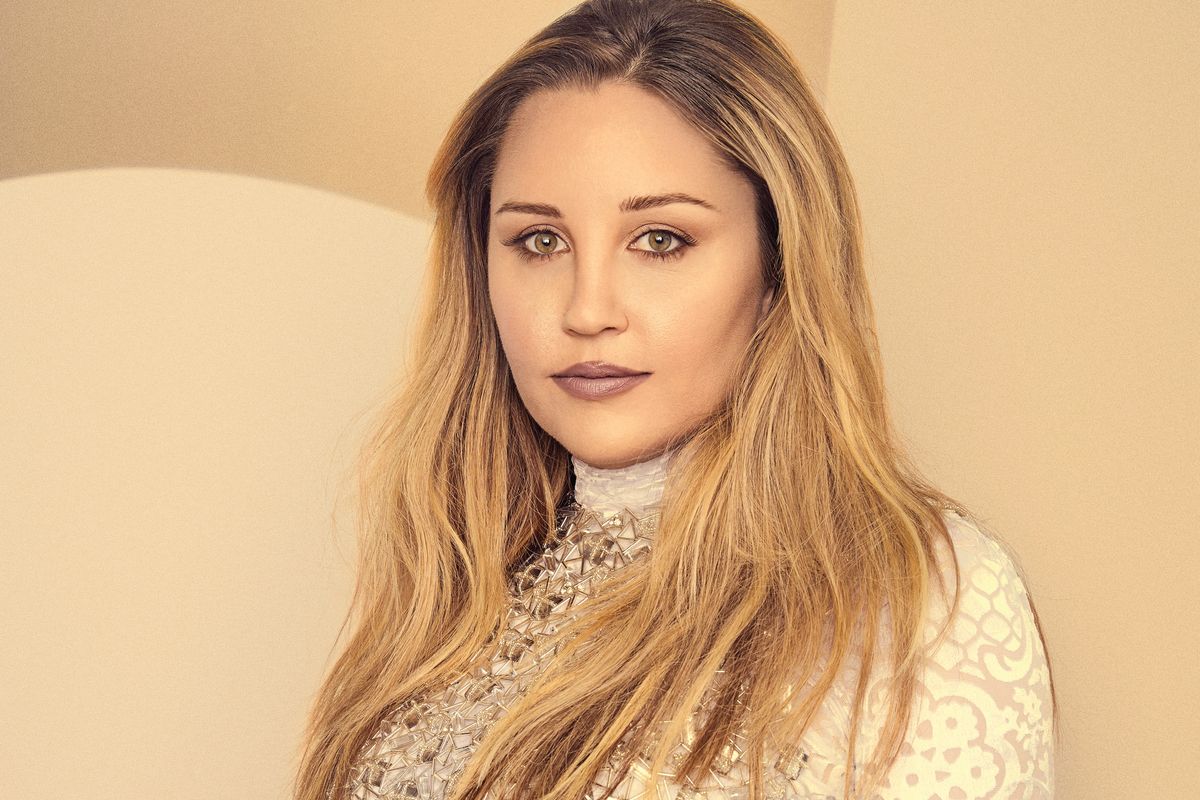 Amanda Bynes Breaks Off Her Engagement

Amanda Bynes is single again. ET's sources confirm the actress has broken off her three-week engagement to Paul Michael and purged her Instagram of the several-month relationship.

Bynes first announced her engagement on Valentine's Day, teasing a flashy ring, and introducing us to Michael a week later. The pair met in AA and were both celebrating one year of sobriety. "Hey everyone, this is Paul, my fiancé," she told followers. "I'm so lucky. As you can see, he's drop-dead gorgeous. And, he's also the best person on the face of the earth… I just want to let you know that I love you guys and I'm so happy now. I feel like I got what's mine and that is Paul."

Michael confirmed the break-up to Us Weekly this weekend: "We did [split up]. I love her though, she's my best friend." Bynes is apparently having a rough time of it, however. "Amanda is really upset about it and not taking it well at all," a source tells Us. Michael was her first public relationship in nearly a decade, since she reportedly dated Kid Cudi around 2010.

Some were skeptical of the engagement given that, under Bynes' long-standing conservatorship (similar to Britney Spears), the 33-year-old can't actually get married without her guardians' permission. Bynes has been under the on-and-off legal oversight of her mother Lynn Bynes since around 2013, though she recently spoke about challenging the conservatorship, over the cost of her required treatments for addiction and mental health issues. "I have been going to a treatment center that charges $5,200 a month. There's no reason why I shouldn't go to a therapist who takes my insurance for $5,000 less a month. This is why I've asked to see the judge next week regarding this conservatorship issue," she told fans in an Instagram Live on February 22.

The conservatorship was apparently a factor in the break-up. Sources tell Us: "Paul realized the relationship just couldn't go forward because of the obstacles of the conservatorship and Amanda must live at a sober living facility."