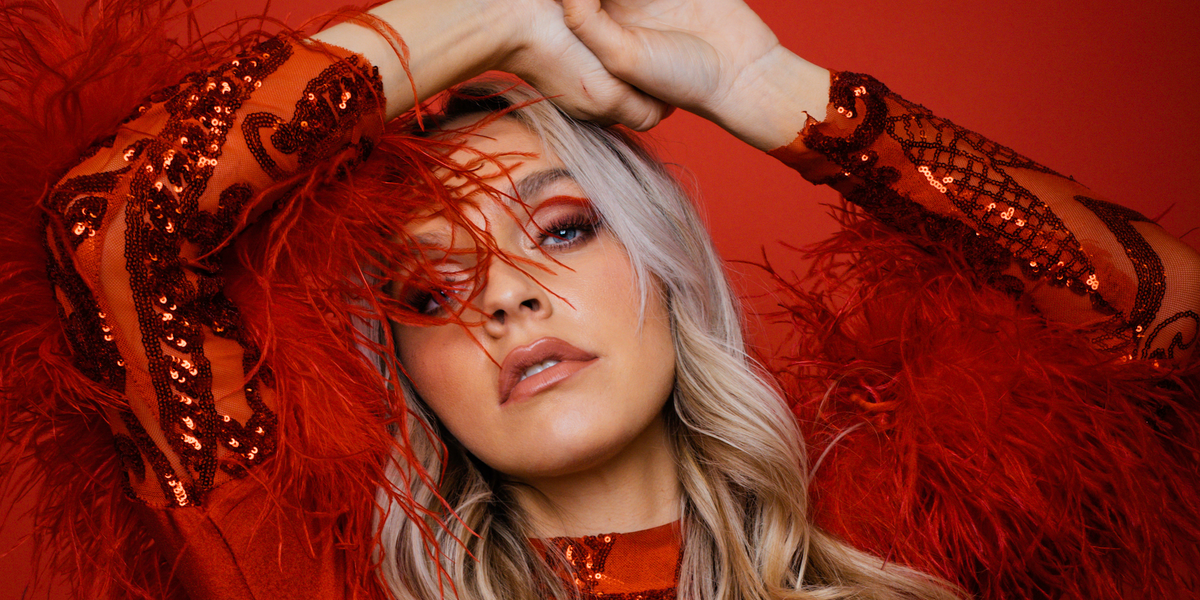 Zolita's surreal new short is definitive proof that you can always find beauty in the bad.

As you probably know, the singer-songwriter released her enthralling debut album, Evil Angel, last year. And while you may have thought her sonic meditations on toxic love and heartbreak were already extremely mesmerizing, Zolita's now somehow turned it into something even more unbelievably powerful through the medium of film.

Written, directed and edited by Zolita herself, Evil Angel the film is a psychological thriller in the tradition of surreal filmmakers like David Lynch and Darren Aronofsky. So needless to say, it's an eerie, 12-minute film that sees a lovers' road trip descend into a bizarre, fever dream-esque delirium, filled with strange characters and dimly lit motel rooms.

Unlike its predecessors though, the short also ingeniously uses the music itself to propel the plot forward. And of her decision to spin an entire narrative around the metaphorical concepts explored on Evil Angel the album, Zolita went on to say that it was all part of a pre-existing plan to have her debut album accompanied by a short film.

"Incorporating the music diegetically was a way I hadn't really seen done before," as she explained, before mentioning that her film background has always been a big part of her artistic process. "So making a narrative short film felt like the next step."

But with all this in mind, it seems as if the question we really should be asking right now is "what can't Zolita do?." After all, if her album, film and new Evil Angel-themed photo shoot are any indication, she's an expert at turning personal turmoil into artistic triumph — and we can't wait to see what's next.

Watch Evil Angel and stream the Deluxe album, below.