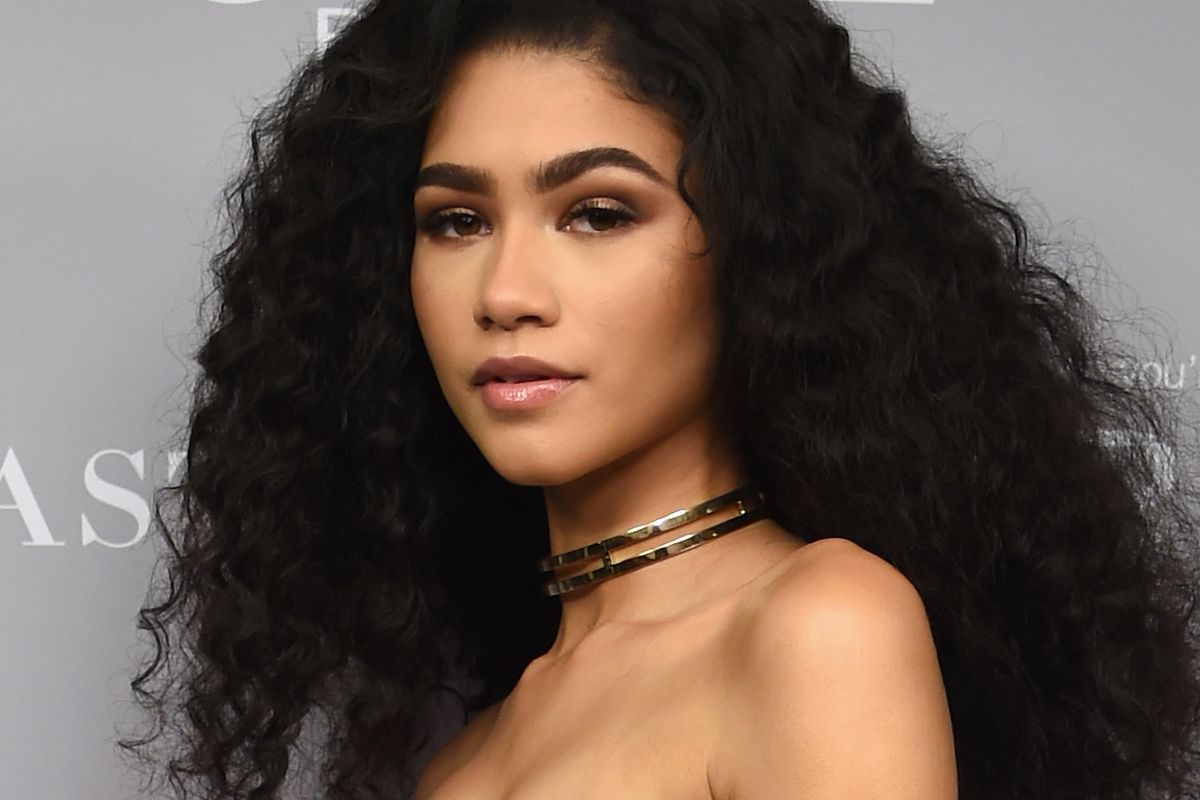 Zendaya Opens Up About Dealing With Anxiety

Zendaya is getting real about the anxiety she dealt with during the making-of Euphoria.

In the new issue of Elle, the star opened up about the "terrifying" feeling of "[putting] your shit out there," confessing that "it's so fucking weird" to reckon with the fact that a project she was working on for eight months was finally coming "out for the world to see."

"Even though Euphoria coming out was amazing and exciting, it was also extremely stressful," Zendaya said. "It gave me a lot of anxiety every week. That's something I deal with; I have anxiety. I already know after this interview is over, I'm going to spiral about it for weeks."

Not only that, but elsewhere in the interview, Zendaya talk about how the show also helped quell her self-doubt, saying that "Euphoria taught me a lot about myself."

"It made me more confident in my own abilities, because I doubted myself a lot," she said, adding that Euphoria pushed her in a creative direction she wasn't able to go in before.

Thank you @elleusa for including me, what an honor💖

"I was looking for something to prove I can do it," Zendaya said. "Euphoria served as that, in the healthiest way. I never want to plateau as an actress—I always want to be able to explore and push myself. [Being an actress] brings me to places and makes me do things I'd probably never do because I'm such an introverted person."