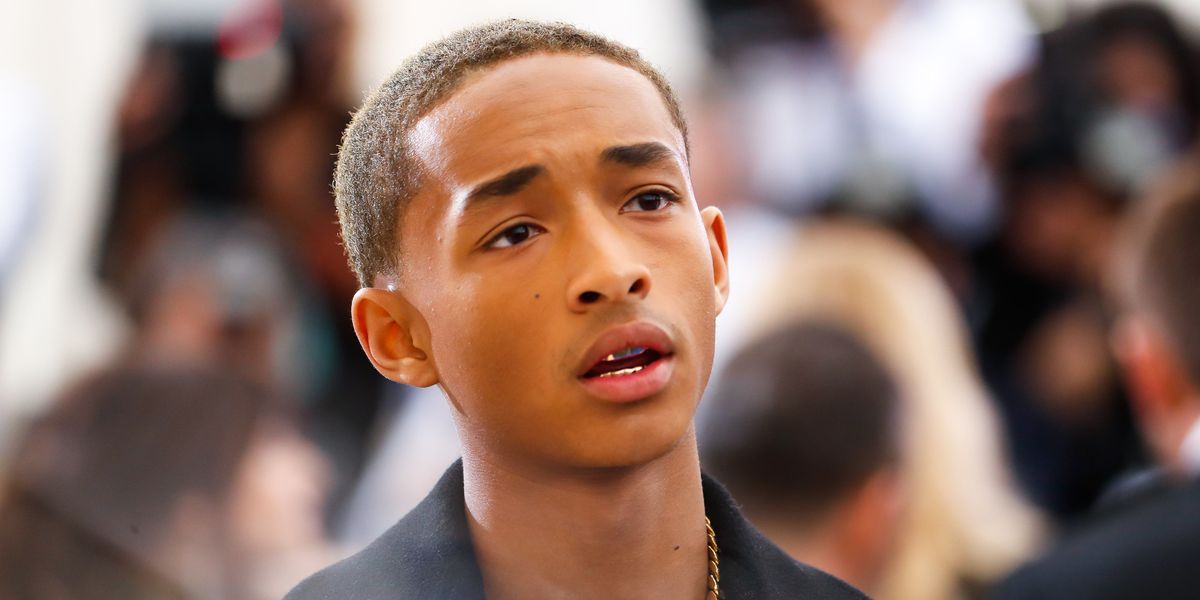 Will and Jaden Smith Are Donating Water to Flint

It's hard to remember in the wake of consistently traumatizing daily news, but the people of Flint, Michigan are still without clean water. The Flint water crisis first began in 2014 when the water source for the city was changed to the Flint River. For further context, research conducted by Virginia Tech has concluded that the water in Flint is 19 times more corrosive than the water in Detroit, carrying toxic levels of lead, meaning it is definitely unsafe to drink or to cook with. More than 100,000 residents have been exposed to lead, and so far, 15 deaths have been caused by the conditions.

Despite Michigan ending their free bottled water program in April, claiming Flint's water quality is safer, residents and experts are still skeptical. President 45's inaction around this issue likely adds to Flint residents continuing to fear what has become their new normal.

Enter celebrity father-son duo Will and Jaden Smith (with some assistance from mom Jada), and their new eco-friendly organization JUST WATER, which aims to donate water to the area. So far, they have donated 9,200 bottles to the city.

"This was a company born out of a child's love for the ocean," Will Smith told the Associated Press, citing how Jaden became environmentally conscious while swimming in the ocean at age 10 and noticing the disproportionate amounts of debris within it.

JUST WATER's other initiative include producing classroom furniture from used water bottles and reducing plastic and carbon dioxide emissions globally, making it clear that this isn't just a celebrity vanity project, but something aiming to fix what our current climate-denying administration apparently can't be bothered to address.