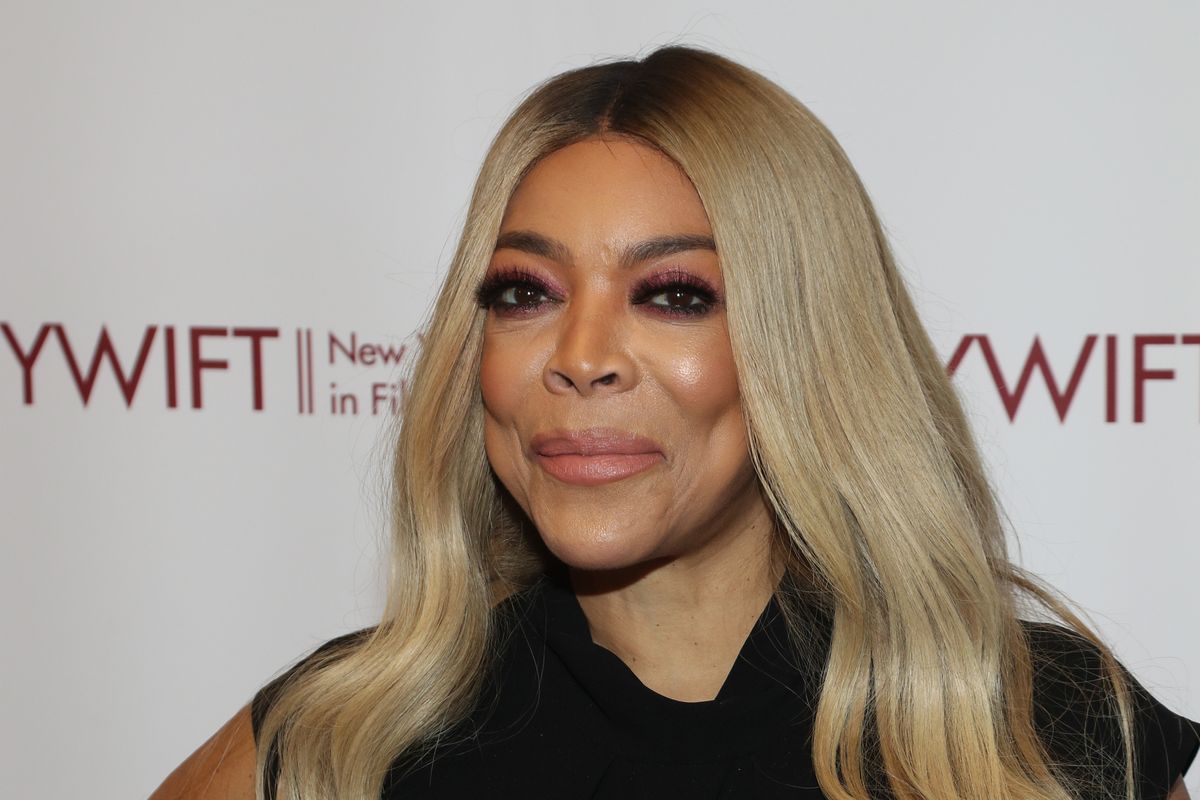 Wendy Williams Vows to 'Do Better' for Her LGBTQ+ Fans

Never a stranger to controversy, Wendy Williams is once again in hot water for her mid-show banter; after deeply offending some of LGBTQ+ fans on a Thursday episode of her daytime talk show, Wendy Williams is now apologizing to the public, vowing to "do better."

The comments were made during a rant about Galentine's Day, a holiday popularized by Parks and Recreation in which women celebrate the day before Valentine's Day with their gal pals. In the rant, Williams began by just targeting men in general, stating, "If you're a man and you're clapping, you're not even a part of this. You don't understand the rules of the day."

She went on to further deepen her commentary, clarifying that gay men weren't excluded from her rant. "I don't care if you're gay. You don't get a menses every 28 days," she stated, adding that she also wants gay men to stop wearing "our skirts and our heels."

"I didn't mean to hurt anybody's feelings," Williams begins in her tearful IGTV apology, as she admits to sounding ignorant for the comments made on her February 13, 2020 episode.

The incident on Thursday's episode was not her first infraction with the LGBTQ+ community, with many recalling comments made on past episodes and RuPaul's Drag Race stars coming out against her back in 2017 for alleged transphobic remarks and actions. Williams' remaining LGBTQ+ fans are hopeful that, moving forward, this is truly her last offensive remark. She ends the video concisely: "I will do better. I appreciate you supporting me. Thank you."