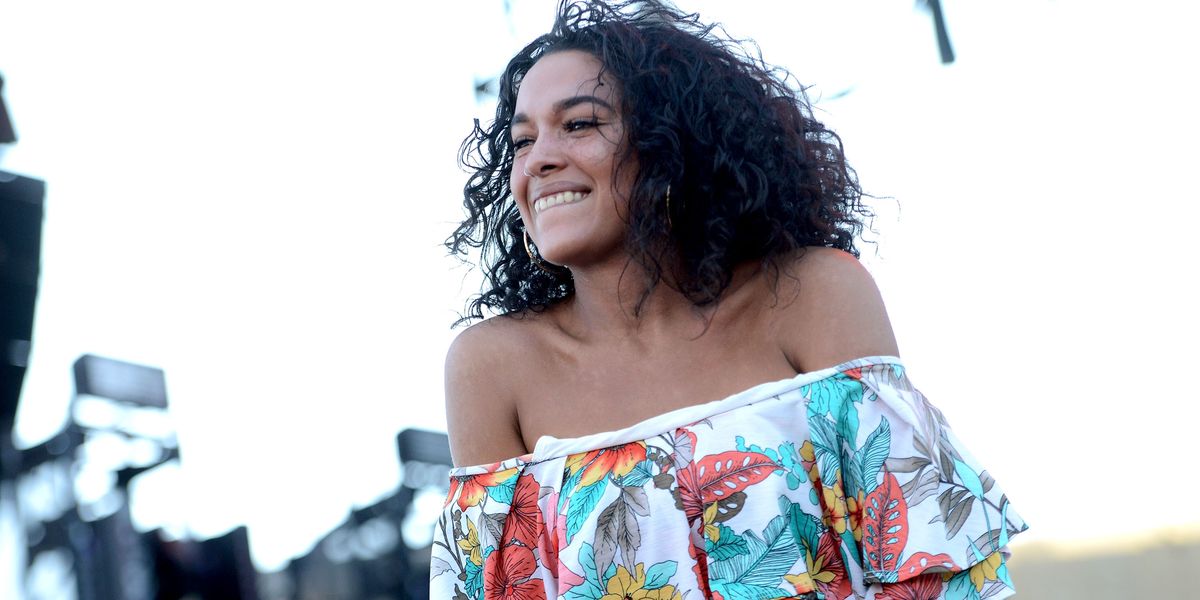 Is there any greater feeling than knowing that you are, beyond a shadow of a doubt, in the right and subsequently ascending your high horse to discipline (in this case, throw a cup of soup) at those who are objectively the worst? No, my sweets, no there isn't.

Bronx rapper Princess Nokia recently experienced this rush when she confronted a — presumably wasted — racist, white man on the subway who was throwing around the N word and generally being a belligerent fuck. This all went down on the L train (the most liberal of trains!) to Brooklyn (the liberalist of boroughs!), where Nokia joined in with other commuters to forcibly remove the man from the train, before throwing a cup of soup on him. I mean, icons only.

This video emerged several days ago (the man also apparently proceeded to terrorize the L after similarly seeking attention on the G) but only now has the soup-thrower revealed herself to be Nokia. She explained over Twitter that she slapped him after he called a group of teen boys n***ers, and reinforced her commitment to hold racists to account.

Watch the situation go down below and feel all the frustration-turned-triumphant feels.