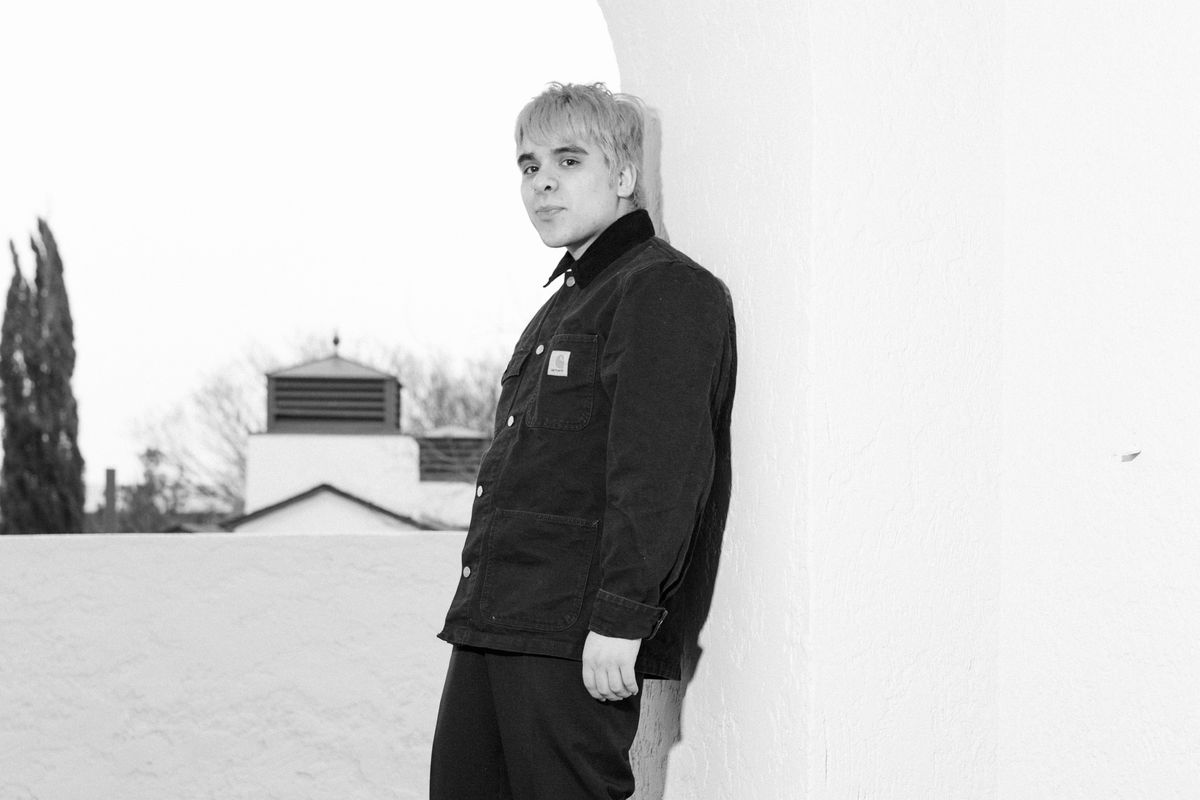 From enveloping love songs to hard-edged tracks, Victor Internet plays the heartthrob in every piece of his self-produced music. Now, Victor is stealing hearts to fill his own inner love in a new music video for "I KNO V3," out today.

Related | It's a Good Time to Be Kidd Kenn

Nineteen-year-old Victor has already jumped into the music world head-first. Starting with an old computer and a borrowed microphone, Victor began producing music at 16 and released his first track in 2017. He has also supported artists like Cautious Clay, Still Woozy and Cuco on their respective 2019 tours.

In October 2019, Victor took his self-titled debut project, Victor's Debut, on the road and completed his first US headline tour, "The Genesis Tour," with sold out stops at Rough Trade in New York City, The Paramount in Los Angeles and Sub-T in his Chicago hometown.

Victor says touring and making music gives him time to reflect. Through his writing he explores the challenges of being a first-gen Mexican-American to a single mom growing up in the Southside of Chicago, as well as exploring his own sexual identity.

To that end, "I KNO V3" is one of Victor's songs that really works to dive into the exploration of love and identity. He said "it's about trying to be something that we're not for the other person, but finding comfort in the idea that they 'got us down.'"

"I just wanted to rob a bank in a video and I thought this would be the perfect opportunity," Victor said of creating the video. "After writing the line, 'Thief, you've stolen my heart,' I decided it was time to rob a bank full of hearts."

Watch the PAPER premiere of "I KNO V3," and stream it, below.