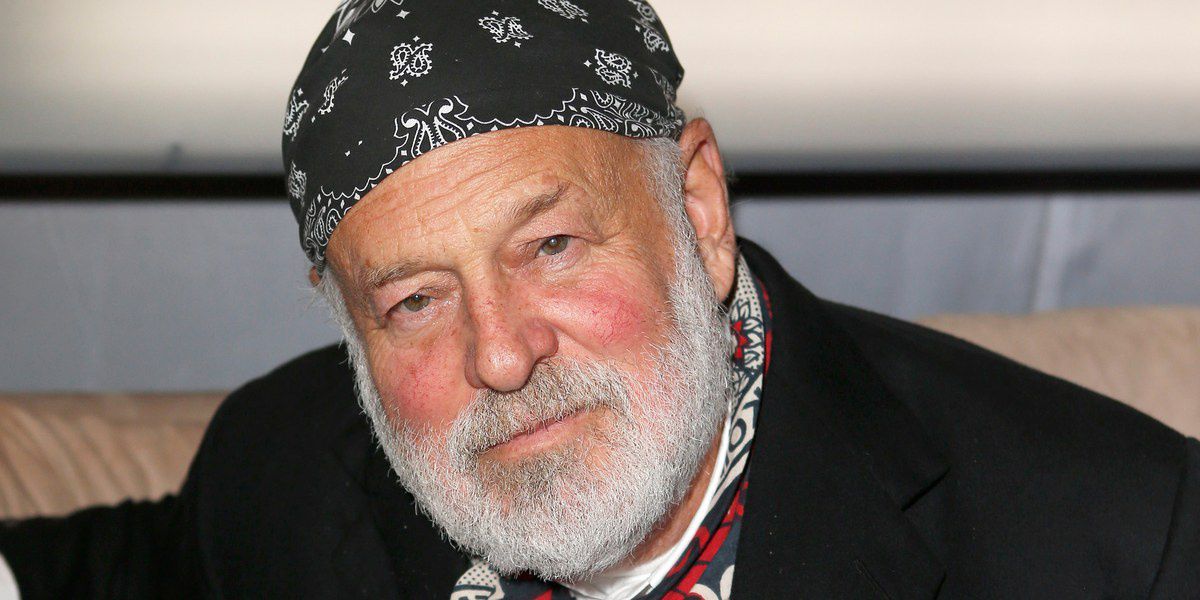 With sexual misconduct accusations flying left, right and center in the wake of Harvey Weinstein's scandal breaking, companies are under immense pressure from the public to denounce figures they have previously lauded. Condé Nast announced they will no longer work with Terry Richardson, Netflix cut ties with Kevin Spacey and now, after recent allegations of sexual harassment, Vanity Fair has canceled a high profile Art Basel event honoring photographer Bruce Weber.

To celebrate Weber's new book, All-American Volume XVII, Vanity Fair and Genesis organized an intimate dinner in Miami tonight with Cardi B performing. The publication announced they have canceled the event, after model Jason Boyce claimed last week that during a 2014 "casting" at Weber's apartment he forced the young model to rub his own genitals before kissing him and putting his fingers in his mouth. Boyce alleged in a $1 million dollar lawsuit he later suffered from anxiety and depression as a result of the incident, ultimately leaving New York permanently for California.

Related | Ed Westwick Accused of Sexual Assault by Yet Another Woman

The complaint states that Boyce "suffered humiliation, emotional anguish and lost economic opportunities, including the end of his modeling career in New York [...] Mr. Boyce felt intense dread at the thought of a modeling career in an industry where Mr. Weber was considered by many to be a top photographer and primary champion of male models."

It continues, "He was worried that he would continue to run into Mr. Weber throughout his career. He experienced anxiety, depression, and high levels of stress... Upon information and belief, Mr. Weber has engaged in similar conduct with other male models."

This isn't the only time Weber has been embroiled in scandal. His tendency to avoid casting people of color has rightfully caused controversy. Not only did he shoot a Versace campaign where a black toddler was shown in chains, but his preference for white casting was also recently highlighted in his 2018 calendar for V Magazine.

Weber is one of the most celebrated photographers in fashion, considered a go-to by most fashion publications and luxury brands. He recently shot one of Jennifer Lawrence's Vogue covers for the magazine's September issue.