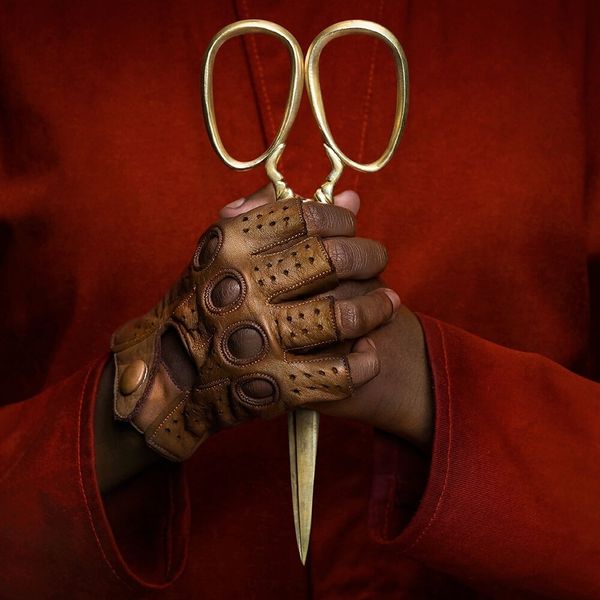 Everyone Saw 'Us' This Weekend

Statistically speaking, you probably saw Jordan Peele's Us sometime over the past two days. It grossed more than $70 million at the box office over the weekend, which is the biggest opening for an original horror film ever recorded. Producers spent only $20 million making the movie, which Peele both wrote and directed. Us stars Lupita Nyong'o, Winston Duke, Shahadi Wright Joseph, Evan Alex, Elisabeth Moss, and Tim Heidecker.

All those ticket stubs are proof of Peele's... apeele. His first directorial effort was the universally acclaimed Get Out, and he obviously already had a solid fan base as an actor and sketch comedian before pivoting to feature films. As many seem eager to point out, Us hasn't united critics in the way Get Out did — but that fact sure hasn't dissuaded anybody from seeing it.

"Put simply, Jordan Peele is a genius," Jim Orr, Universal's president of domestic distribution told Variety. "He's managed to tap into something that the domestic box office can't get enough of. People can't wait to see what he does next."

So what is he doing next? Horror fans will be pleased to know Peele's reboot of The Twilight Zone wraps filming at the end of this month. It's hard to imagine a project he's better suited for.

In the meantime, Us box office numbers are only set to climb. Especially as all the conspiracy theories about that goddamn ending basically require returning to the cinema for a second viewing.