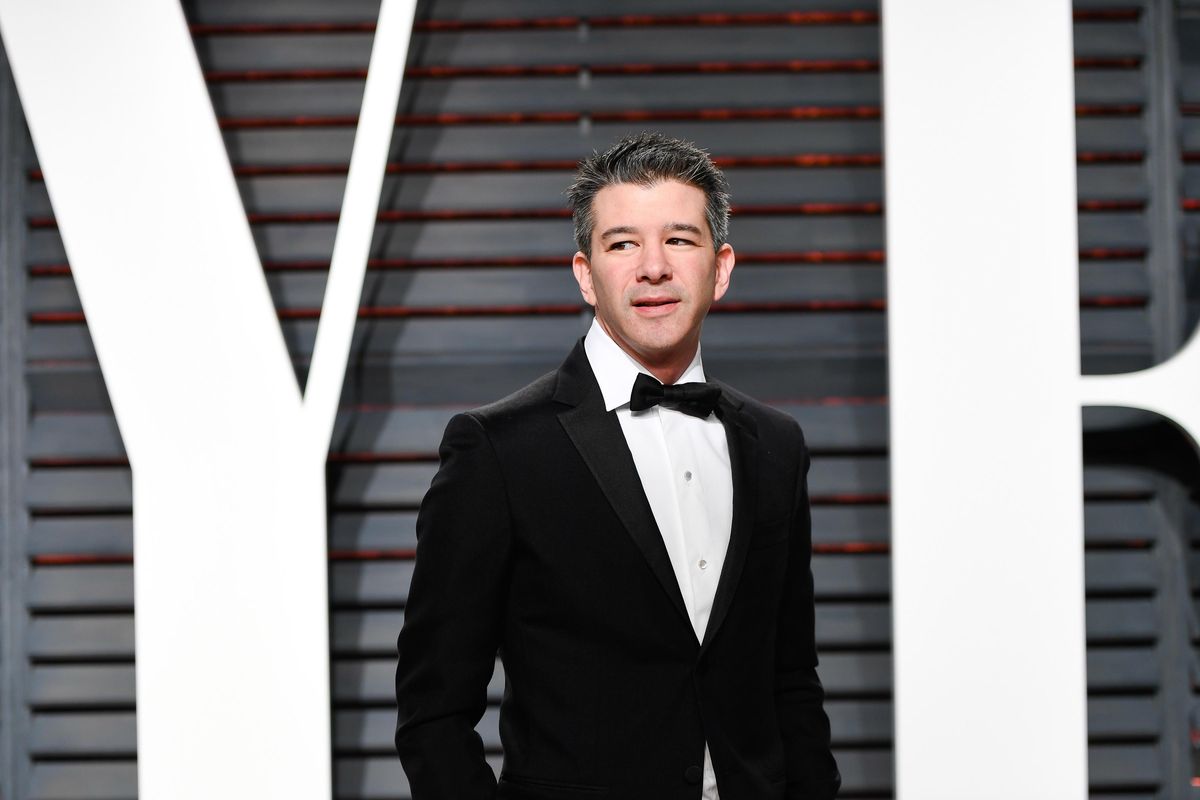 Uber Got Caught Secretly Tracking Users Who Had Deleted The App

Another day, another bad news story for Uber. This time, it's not sexual harassment, gender discrimination, a creepy "God View" tool that allowed spying on celebrities, picket line crossing or even a video of the CEO arguing with his Uber driver giving the company some extra bad PR, but a report that the app was secretly tracking users even after they'd deleted it.

A New York Times profile of Uber's CEO and cofounder Travis Kalanick states that the app continued to track iPhone users even after they'd completely wiped Uber from their phones. This type of phone tagging, called "fingerprinting," is a violation of Apple's privacy guidelines. Uber allegedly "geofenced" Apple's headquarters in Cupertino, California, meaning Apple couldn't look at Uber's code and find out what was going on. Those blessed nerds figured it out anyway, and soon the matter was brought to Apple CEO Tim Cook's attention. Cook threatened Uber with being banned from the App Store - which would be hugely detrimental to Uber's business - and so Uber stopped tracking its former users.

But why would Uber creepily track users who had deleted the app in the first place?

In a statement to The Verge, Uber first denied using this practice before going on to explain just what it's for and why it's so important. "We absolutely do not track individual users or their location if they've deleted the app," the statement said. "As the New York Times story notes towards the very end, this is a typical way to prevent fraudsters from loading Uber onto a stolen phone, putting in a stolen credit card, taking an expensive ride and then wiping the phone—over and over again. Similar techniques are also used for detecting and blocking suspicious logins to protect our users' accounts. Being able to recognize known bad actors when they try to get back onto our network is an important security measure for both Uber and our users."