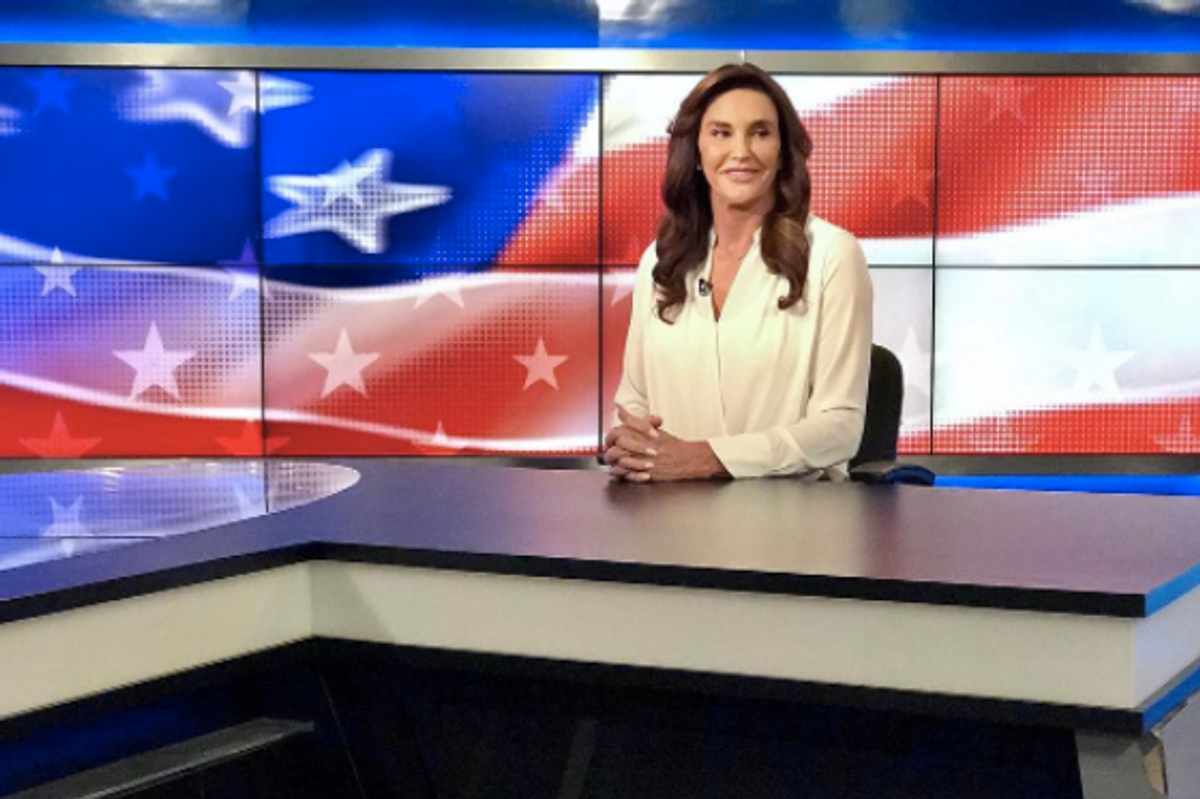 Caitlyn Jenner is a controversial representative of the transgender community, with many of its members saying she doesn't represent them at all. Declaring her support for then-presidential candidate Trump didn't help Jenner's case in this area; though some chocked it up to Jenner being a lifelong Republican who was simply sticking by her party, others questioned how a trans person could support a candidate with seemingly little to no regard for the LGBTQ population.

Jenner's devotion to her community was really tested when Trump tweeted last week that transgender people would no longer be welcome in the military. At first it seemed like Jenner was down for the cause, posting to Twitter, Instagram and her personal website that she did not support Trump's views or the ban:

This AM, @POTUS attacked trans people fighting for our country. Every American should be outraged. My full response: https://t.co/ALJwnvFwQg
— Caitlyn Jenner (@Caitlyn_Jenner) July 26, 2017

This confusing move angered tons of people who took to Twitter to share their disappointment with Jenner:

How could the Trans comm have thought Caitlyn Jenner would represent them, when she is the only Trans person alive with no sense of humor?
— Allison Burnett (@Allison_Burnett) August 4, 2017

I hate criticizing any member of the LGBT community, but Caitlyn Jenner wearing a MAGA hat yesterday is fucked up. https://t.co/8mbKC0mXYf pic.twitter.com/WTmFdOEr4M
— Greg Hogben (@MyDaughtersArmy) August 4, 2017

Like donning an ugly red hat with a hateful slogan on the front, saying one thing and doing another is never a good look. Jenner's mentions haven't been pretty for awhile though, so whether it's bigoted trolls or people with actual grievances about her problematic politics coming for her in the comments, it's likely she just isn't listening anymore.