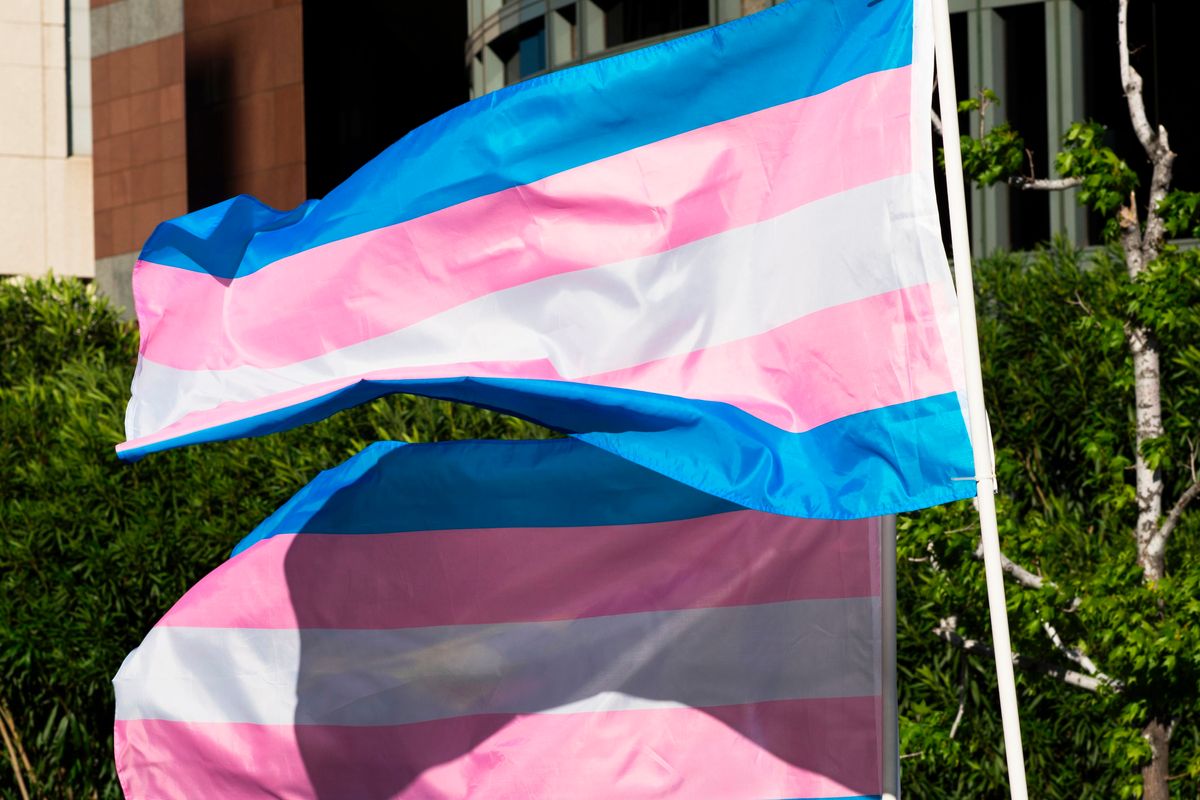 On Friday, the Trump administration finalized a rule that would reverse Obama-era protections against discrimination in health care for trans people.

NPR reports that the policy change is part of the administration's continued efforts to exclude discrimination based on sexual orientation or gender identity from sex discrimination protections. Under this new rule, sex discrimination now only defines gender as a person's biological sex in Section 1557 of the Affordable Care Act.

Per the outlet, according to Lindsey Dawson — the associate director of HIV Policy at the Kaiser Family Foundation — this rule now means that a trans person could potentially be refused care or denied treatment by a doctor, or have to pay more if a procedure is related to their gender transition. Previously, a provider could be required to perform gender-transition procedures if the hospital already provided the treatment for other medical conditions.

It also affects access to health insurance, patient rights to translation services, and could also mean that someone seeking an abortion could be denied care if it goes against a provider's religious or moral beliefs.

In response, the ACLU has said that it would sue to overturn the rule. And as NPR notes, the rule — which will be effective 60 days from when it is published in the federal register — could face hurdles from the other government branches.

According to their report, the Judicial Branch's ruling on two major cases this month — both of which are related to the meaning of the word "sex" when it comes to employment discrimination — could bring up legal issues for the new rule. The Legislative Branch could also potentially invalidate it under the Congressional Review Act, though that could only happen if there's a majority in both Congressional chambers and if Trump is no longer president.