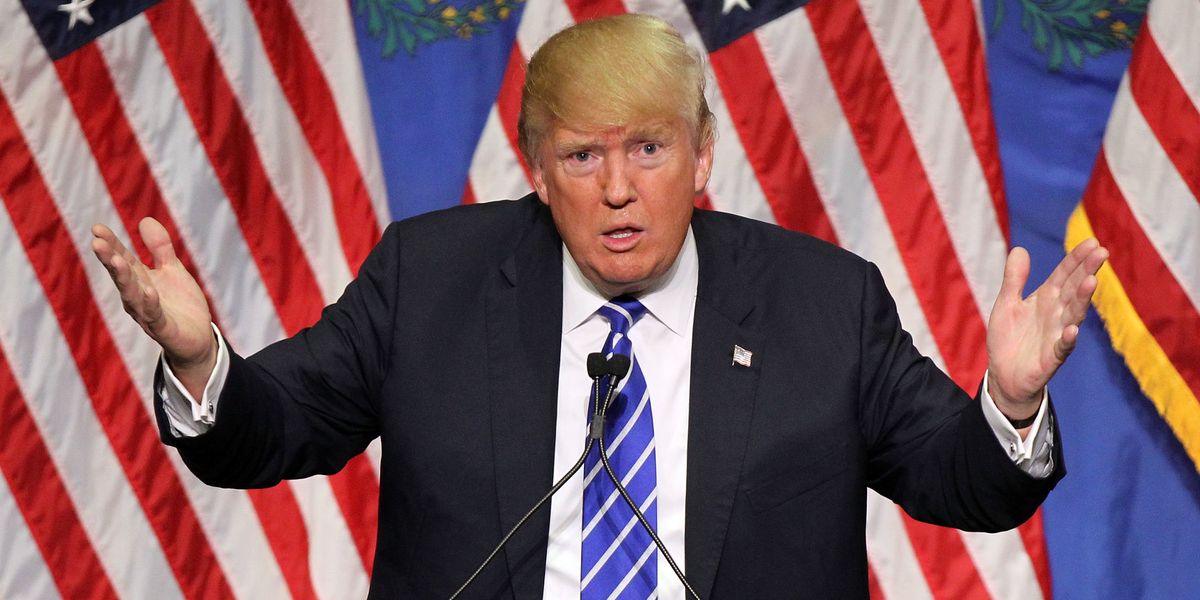 In a huge defeat for Trump, the Supreme Court has ruled that the Manhattan DA can access his much-whispered about tax returns and business records.

According to The Washington Post, the high court handed down a 7-2 ruling in favor of Manhattan DA Cyrus Vance, who is spearheading an investigation into hush-money payments given to two women he allegedly had affairs with prior to his election. However, as noted by The Hill, these documents are unlikely to ever be made public, as they are part of grand jury proceedings.

In the majority ruling, Chief Justice John Roberts wrote that "no citizen, not even the President, is categorically above the common duty to produce evidence when called upon in a criminal proceeding."

"We reaffirm that principle today and hold that the President is neither absolutely immune from state criminal subpoenas seeking his private papers nor entitled to a heightened standard of need," Roberts continued, in a statement that rebuffs Trump's assertion that he doesn't have to share his private financial information with investigators, as he has "absolute immunity" from state criminal proceedings while in office.

In a statement issued by Trump's personal attorney, Jay Sekulow, his legal team "will now proceed to raise additional constitutional and legal issues in the lower courts," in relation to a case stemming from the House Democrats's subpoena for several years of his financial records.