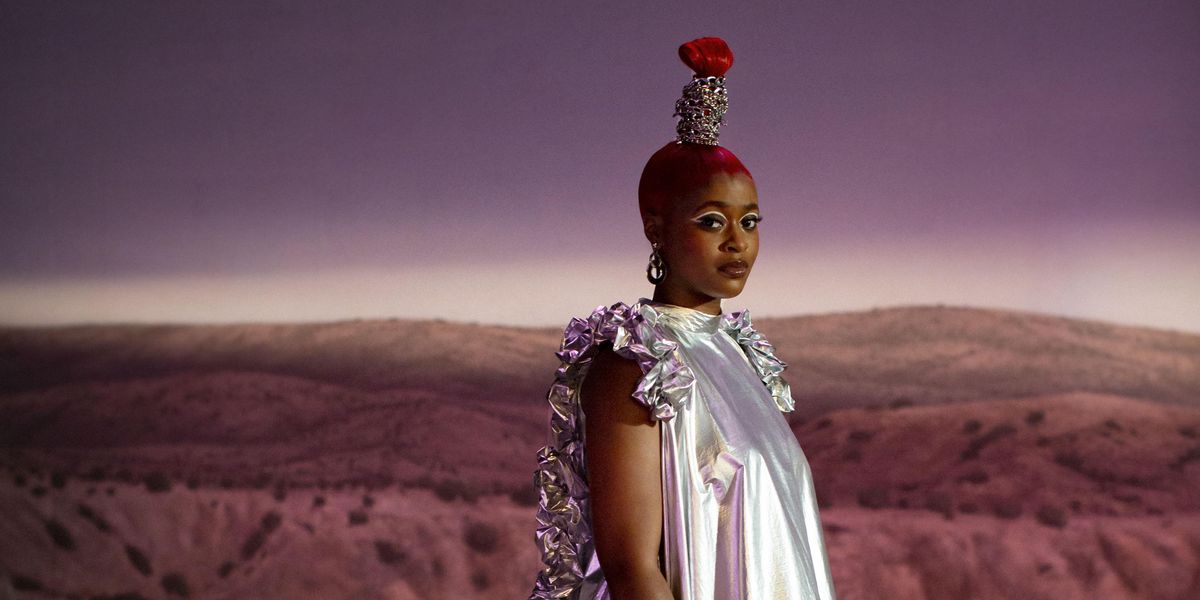 Tierra Whack is back with her first music video of 2021 and, as usual with her, it's about imagination cranked up past the maximum level — only this time, it's with the help of some children who served as inspiration with their LEGO creations.

In partnership with LEGO, Whack created "Link" — a wild journey through space shaped by the familiar blocks that we all played with as kids. The video follows her creating LEGO structures on foreign planets, while being helped out by mysterious alien creatures. Eventually, she creates a spaceship of multi-colored animals that blasts off into space.

While this space trip is happening, the warm song hones in on the importance of using your mind and getting education. It's very fitting that for the initiative, Whack met with six to nine-year-old kids and used their LEGO creations as inspirations for the visual. "I was so excited to work with kids because their energy is fun, exhilarating, never-ending, and full of surprises," Whack said in a statement.

"I really trusted them and I knew they were going to come up with something great, she continued. "What I loved most about the process was being able to partner with such an iconic company like the LEGO Group because we could make anything happen."

"Link" is Whack's first video since the release of "Dora" last October. The world's watching with held breath since Whack's last project was 2018's Whack World with PAPER favorite "Only Child," so here's to hoping that there's something bigger around the corner.

Check out the video for "Link," up above, and stream it, below.