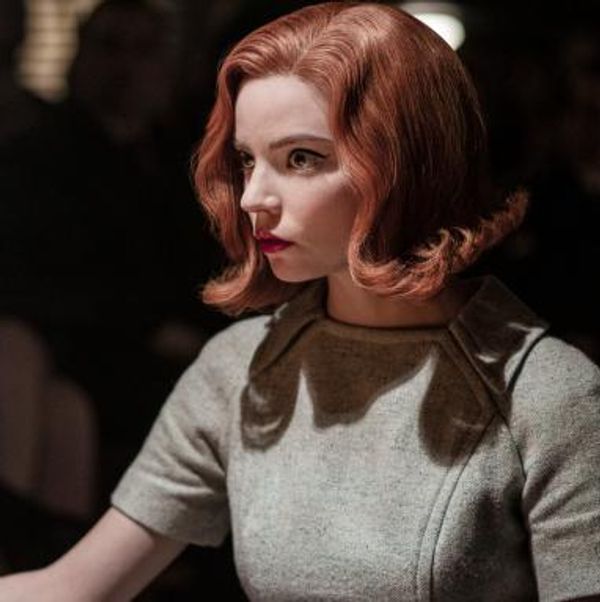 'The Queen's Gambit' Musical Is Coming

The Queen's Gambit may be headed for Broadway.

According to Variety, Level Forward recently purchased the theatrical stage rights to the Walter Tevis novel that Netflix's hit miniseries was based off of.

"It is a privilege for Level Forward to lead the charge of bringing The Queen's Gambit to the stage through the beloved and enduring craft of musical theater," Level Forward CEO Adrienne Becker and producer Julia Dunetz said in a statement. "Told through a brave and fresh point of view, audiences are already sharing in the friendship and fortitude of the story's inspiring women who energize and sustain Beth Harmon's journey and ultimate triumph."

They added, "The story is a siren call amidst our contemporary struggles for gender and racial equity, and we're looking forward to moving the project forward."

This latest news comes on the heels of the success of Netflix's adaptation starring Anya Taylor-Joy, which centers on the story of Beth Harmon, an orphan chess prodigy up against the male-dominated chess world while grappling with her past.

No word yet on any potential casting or production details, but in the meantime, you can read Variety's full report, here.