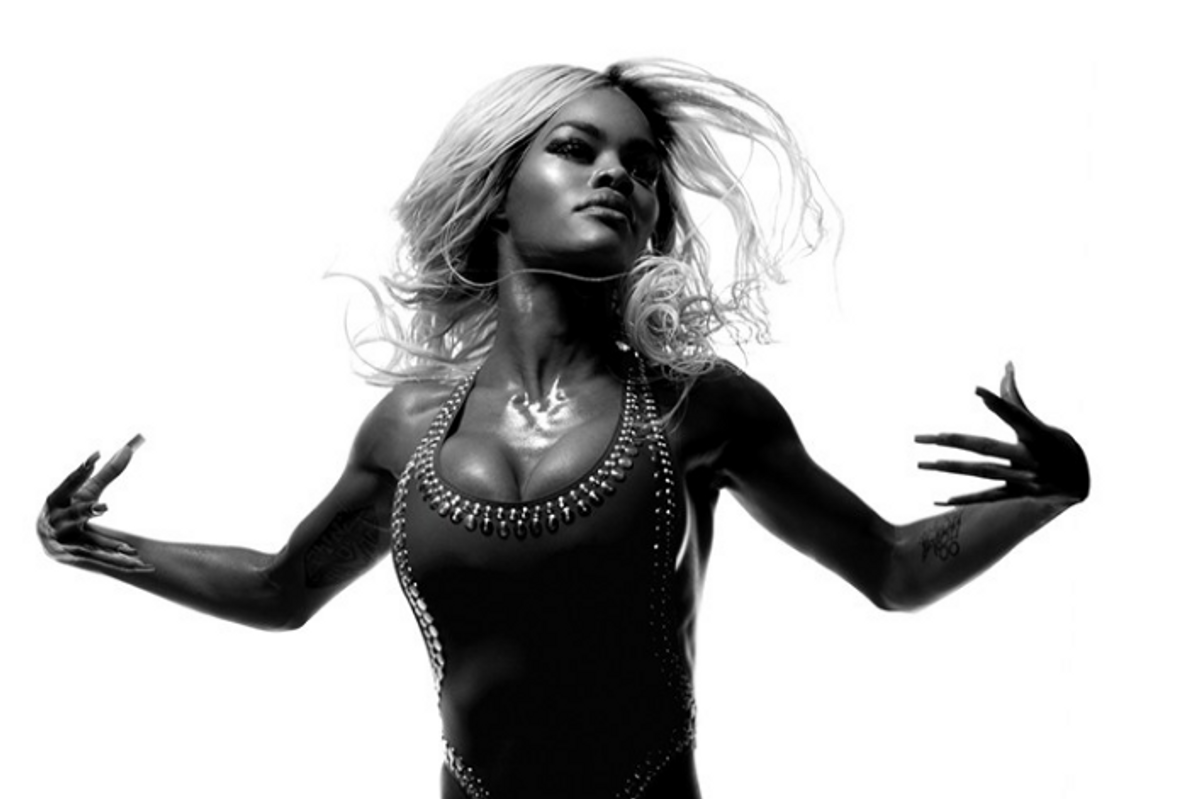 Teyana Taylor, singer, dancer, PAPER cover star and owner of a very, very aesthetically-pleasing body has launched a new workout series called Fade2fit because of course she did.

After Kanye's video for Fade premiered at the 2016 MTV VMAs starring the Harlem native, people lost their shit over her Teyana's very sweaty, perfectly-sculpted body. Same tbh. Obviously, Taylor decided to capitalize on the hype and help others achieve some semblance of what she has – if only.

Peep a lil somethin' somethin' from Fade2fit below or "submit" here.