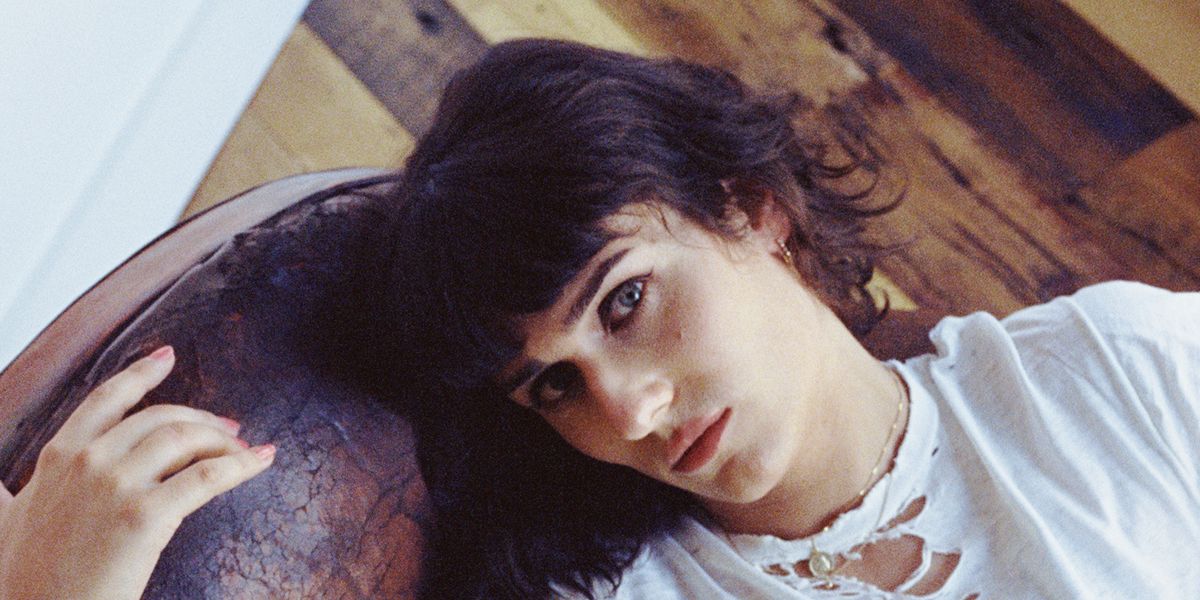 Teddy Geiger appeared on Apple Music's Beats 1 this morning to premiere "LillyAnna," the new single from her upcoming album of the same name. Speaking with Zane Lowe, she explained that the song and album are named for an online persona she adopted to express her feminine side before using she/her pronouns IRL.

"It's about the female side of me, but also more particularly going online and pretending to be a woman online and using that name," she explained to Lowe. "All my fake emails and stuff, that would be my alter ego."

Geiger rose to fame as a teen pop star in 2006, with the album Underage Thinking. More recently, she has co-written numerous hits with good friend Shawn Mendes, and emerged as a solo artist under the new moniker Teddy<3.

In October of last year, Geiger quietly announced via Instagram that she was in the process of transitioning, in response to a fan's question over her changing appearance. She spoke more about her new life and music as PAPER's digital cover star earlier this month.

Listen to the new single, below.