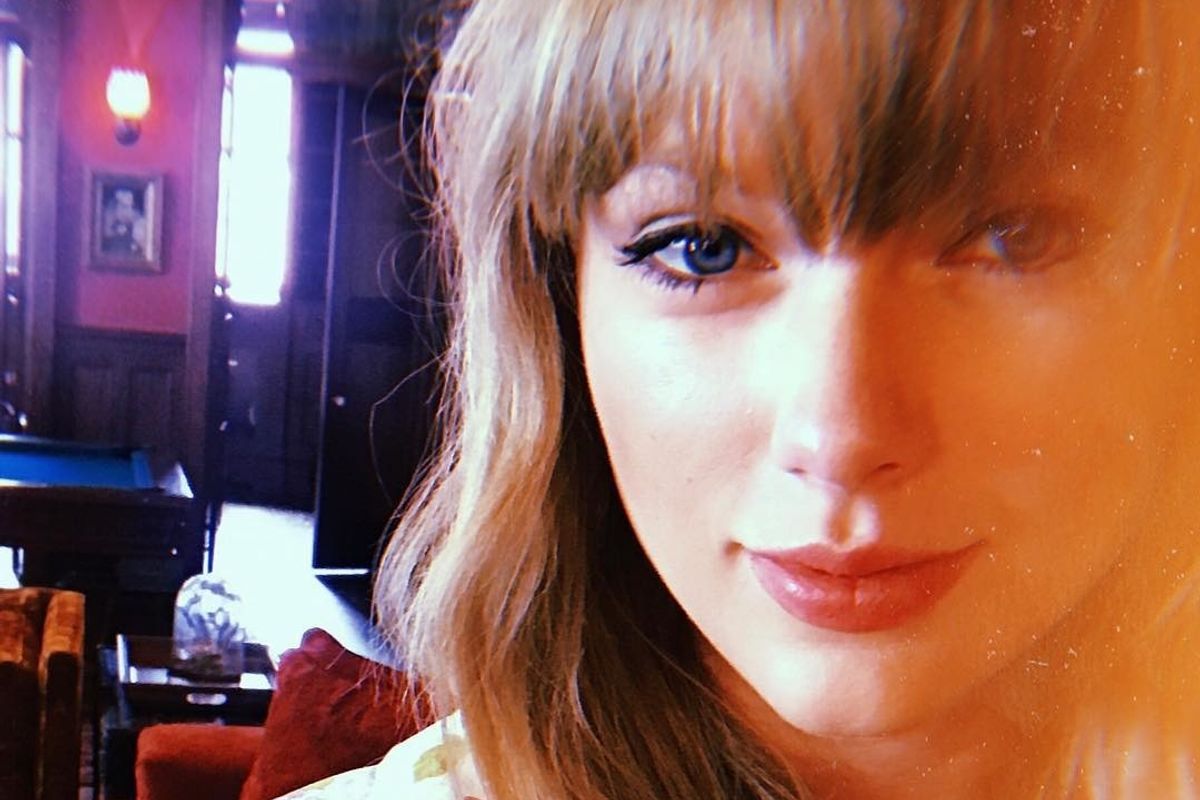 It is extremely easy to forget that Taylor Swift, one of the world's biggest pop stars, has released all of her music up until now on what's technically an independent label: Nashville's Big Machine Records. That's about to change. Having fulfilled her contractual obligations to Big Machine — she signed with them at just 16 years old — Swift has switched over to Universal Music imprint Republic Records. With some historic contract stipulations.

Swift shared details of the new multi-album deal over Instagram, saying that she had signed with Universal with streaming service profits in mind. For herself, and other artists too.

"There was one condition that meant more to me than any other deal point," Swift wrote. "As part of my new contract with Universal Music Group, I asked that any sale of their Spotify shares result in a distribution of money to their artists, non-recoupable. They have generously agreed to this, at what they believe will be much better terms than paid out previously by other major labels. I see this as a sign that we are headed towards positive change for creators — a goal I'm never going to stop trying to help achieve."

Note that the Spotify sale she refers to is yet to happen, but many speculate it will occur soon.

Related | Why Is Taylor Swift Dressing Like A Tourist?

It has been reported that Swift — who is obviously not hard up for cash — was more interested in negotiating the Spotify clause than she was in getting more money or other benefits from her new record deal. Which is kind of nice, because she is definitely not the only recording artist who will benefit from it. It's honestly super rare for musicians of her stature to even talk about streaming service profits, or lack thereof, in the first place.

What gave Swift this kind of bargaining power? There are a few factors. She has had a relationship with Universal for a long time — they're the distributors for Big Machine. That she's one of the highest-grossing singers on the planet definitely helps. She's also been campaigning for artists to receive a fairer share of streaming revenue for years, notably pulling her songs from both Apple Music and Spotify in two successful attempts to be more fairly compensated.

Swifties have yet more reason to rejoice: the singer's Instagram post also hints that new music is on its way.