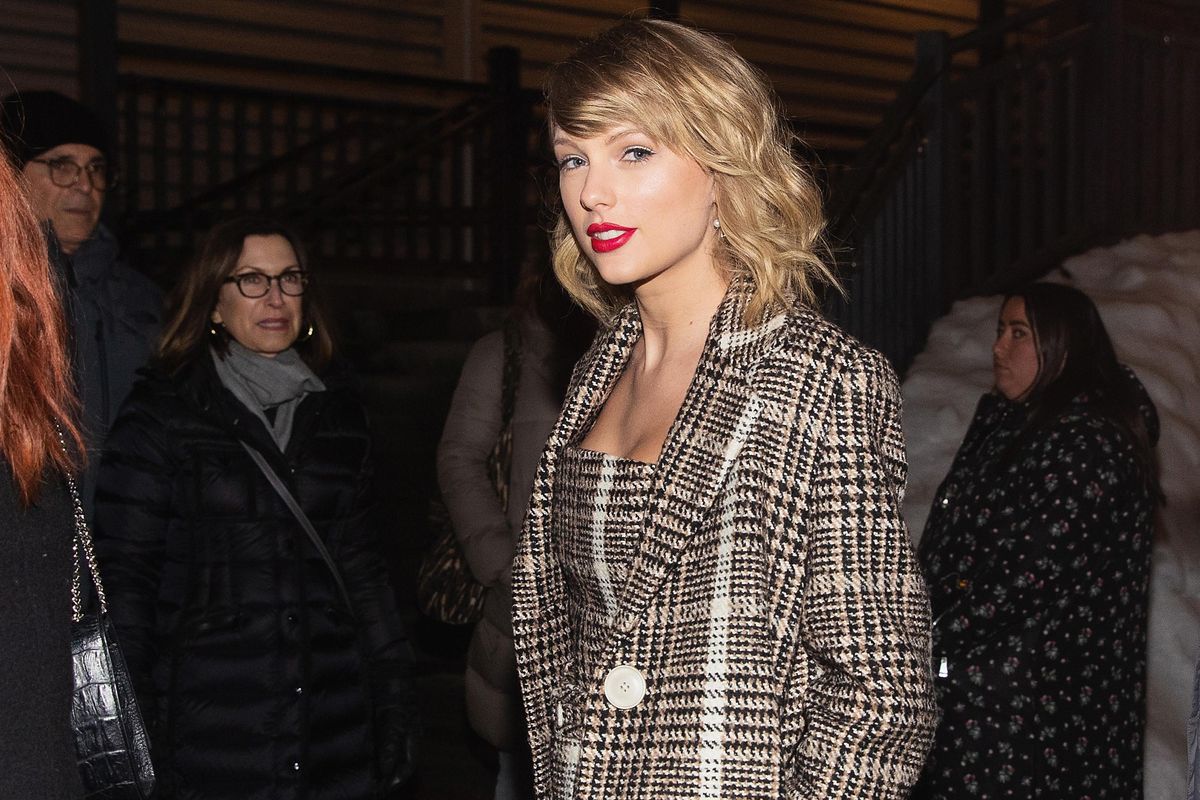 Taylor Swift is reportedly being sued by a theme park over her most recent album, evermore.

According to TMZ, the Evermore fantasy amusement park in Pleasant Grove, Utah recently filed a trademark infringement suit against the star, alleging that her album has caused confusion amongst guests and affected the park's online searchability.

The suit — which is seeking millions in damages plus legal fees — also accuses Swift of infringing on the park's brand to sell her evermore merch, as the owners claim they own the "Evermore" trademark for a number of different applications, including clothing and original music soundtracks. Not only that, but they also allege that Swift's team was aware of this issue before the release of the record, and that they had previously sent her a cease-and-desist last year.

However, Swift's team has since dismissed the lawsuit as "frivolous" and "baseless" in court letter, which also says that the owners of Evermore owe millions in construction costs.