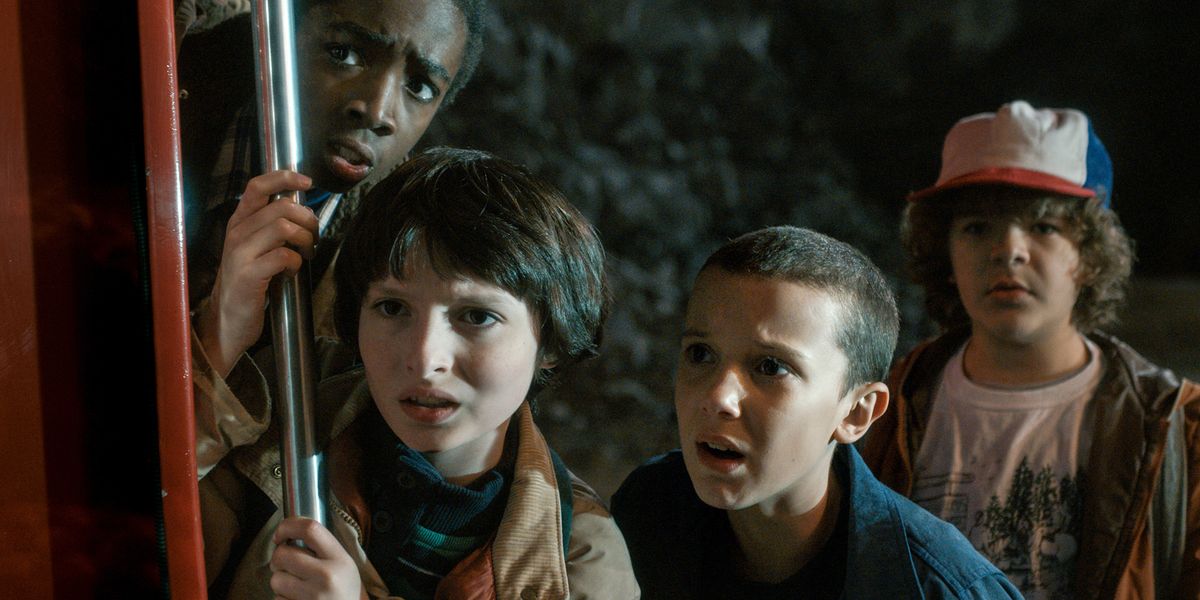 Looks like the price just went up in the Upside Down. The Netflix binge-worthy series, Stranger Things, may be paying their cast roughly 12 times more per episode this upcoming season.

According to reports, adult actors Winona Ryder (Joyce) and David Harbour (Jim Hopper) will make $350,000 per episode — an $100,000 raise for her and $80,000 raise for him. The show's young stars Finn Wolfhard (Mike), Gaten Matarazzo (Dustin), Caleb McLaughlin (Lucas) and Noah Schnapp (Will) are set to collect $250,000 each episode. Also getting raises are regular teen cast members, Natalia Dyer (Nancy), Charlie Heaton (Jonathan) and Joe Keery (Steve), each cashing out roughly $150,000 an episode.

The paycheck for 14-year-old, Millie Bobby Brown who plays captivating character, Eleven, has not been disclosed. Brown, who emerged as the breakout star of Stranger Things, is believed to have landed a bigger raise than her young costars.

New deals for the Duffer Brothers creation closed just last week and Season 3 of the Emmy-Award nominated show returns April 23rd. We can't wait for an eight-episode deep dive back into Hawkins, Indiana!