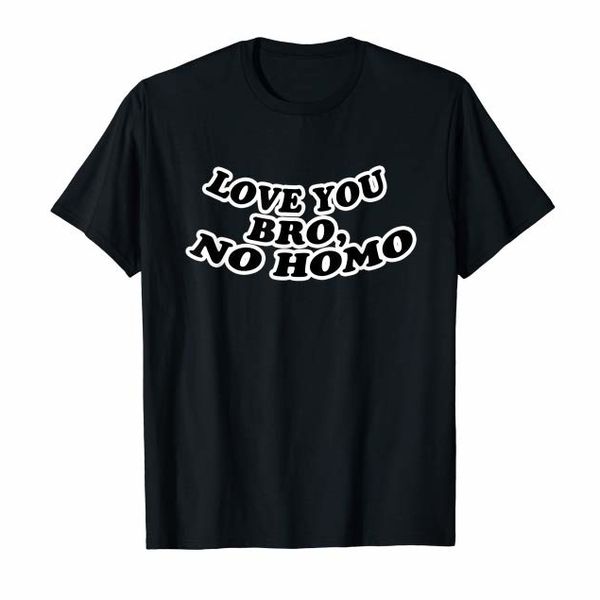 What to Wear to the First Straight Pride Parade

This week it was announced that a group of Boston men were planning a "straight pride" parade around the city. The planners, led by a man named Mark Sahady, are espousing to be advocates for the "straight community," of which we can assume they are members and not kind allies. Many were outraged at the prospect of a parade for straight people only, and rightfully so; stars everywhere spoke out about the issue, with Captain America himself, Chris Evans, sounding off on Twitter.

With so many vehemently opposed to the idea, the event will likely be a wash. Hypothetically, though, what if it were to happen? What music would they play? Aerosmith? What would the official straight pride flag look like? Colorless?

More importantly, however, what would one even wear to such a bore of an extravaganza? The true mark of a Pride parade is a sea of shirtless people wearing harnesses and booty shorts, all while crowding around drag queens that are wearing sparkly leotards atop parade floats for vodka brands. Your Pride fashion choice is unequivocally one of the most important decisions you'll make during the day's festivities. After all, if your rainbow suspenders are crooked in your Grindr profile photo for the next year, you might as well just not add a pic at all.

The first Gay Pride was a protest, but the first straight pride will surely be akin to a Midtown Happy Hour, so you need to dress to impress. Don't worry, though, PAPER has got you covered so that you don't disappoint any of your bros at the inaugural event.

Love You Bro, No Homo T-Shirt

Because it's straight pride, you have to wear a shirt. Not wearing a shirt around your fellow male community members is mad gay. Even if you do wear a shirt, though, it might be in a super gay color — like pink or even yellow. Also, you have to be mindful that since you've been benching heavy recently your pecs might look too swole and could be perceived as a little gay, even if they're contained under a shirt. This "Love You Bro, No Homo" Gift Shirt is only $15.99 and comes in non-gay colors like Black and Navy. Be wary of the Olive and Dark Heather colorways 'cause those sound kinda gay, not gonna lie.

A Pride staple is a fanny pack; everyone has to have one to hold their necessities, like their keys or sunscreen. Unfortunately, most fanny packs are pretty gay — I mean, they are called "fanny" packs. A lot of fanny packs are also sold in really eccentric and loud patterns. This transparent fanny pack is perfect for straight pride because not only is it devoid of any pattern, but your bros can see inside to make sure you aren't harboring any homo paraphernalia, like condoms or Crystal Light packets to use in the company-sponsored water being handed out to parched parade-goers.

By now, you're probably screaming at your computer, "But Brendan, it's going to be super hot out, how do I wear shorts without coming across as gay?" To that, I have only one thing to say: over-the-knee cargos. Trust me, everyone will know that you showed up in support of straight pride, perhaps even several blocks out from the parade's starting point!

Besides an impending sunburn on your scalp come midday, having coiffed hair is pretty gay, unless you're Ryan Gosling because he 100% gets laid. Assuming you aren't Ryan Gosling, you'll definitely need a hat to hide your mop. Sadly, while a simple camo hat would have sufficed in the past, gays have begun using the pattern as their own for a sort of ironic fashion commentary. Is nothing sacred? We've had to double down for this pic, and made sure that only the straightest hat made it to the list. This Ford logo-emblazoned hat has camo print in the front, but an American flag printed on mesh in the back. It says, "I drive a truck, I love Trump, and I hunt." Now you tell me, what gay person can say all of that?

As far as footwear goes, I'd personally recommend going barefoot. If you do wear shoes, you'll run the risk of having your fellow dudes assume that you're hiding painted toenails, which would obviously be totally gay. If you must wear shoes, because maybe you have painful calluses from hiking so often, go with these snow grip cleats. They're beige wonders, accented by spiked chains attached to the shoes' soles. People will think that you've gone ahead and stripped your truck's tires of their chains and decided to wear them as a sign of dominance over your fellow man. Not gay at all!