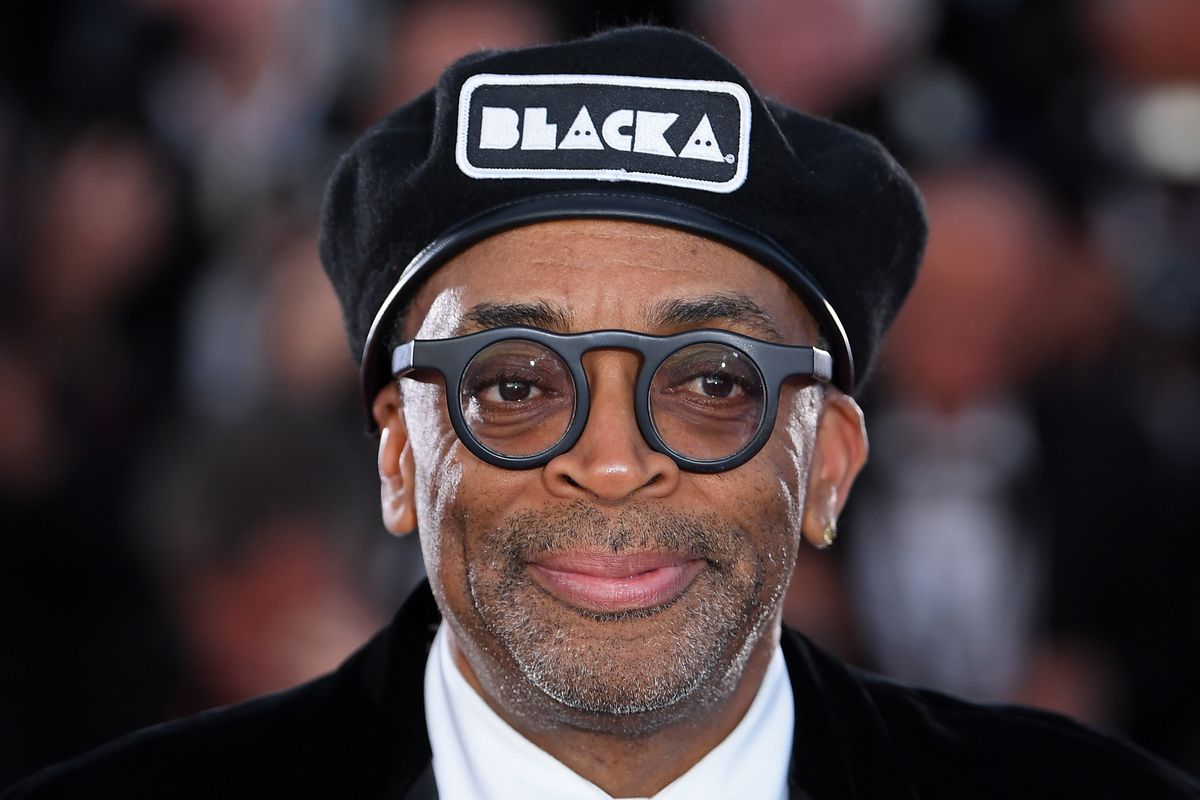 The Oscars might have proven on Monday that they're woefully out of touch, but thankfully that doesn't mean the rest of the film industry has to follow suit. The Cannes Film Festival announced today that director Spike Lee will be the president of the jury for the festival's 73rd edition.

Succeeding last year's committee president, director Alejandro G. Iñárritu, Lee's appointment is a historic occasion for Cannes as he will be the first black filmmaker to head up the festival's selection committee. In a joint statement released by Cannes President Pierre Lescure and Festival Director Thierry Frémaux, the two explained the decision by saying "Spike Lee's perspective is more valuable than ever. Cannes is a natural homeland and a global sounding board for those who (re)awaken minds and question our stances and fixed ideas. Lee's flamboyant personality is sure to shake things up."

From his first appearance in the festival with his 1986 film She's Gotta Have It, which took home the Prix de la Jeunesse, all the way to his Grand Prix win for BlacKkKlansmen in 2018, Spike Lee and Cannes have shared a long, occasionally tumultuous, relationship. In 1989, Lee infamously came for then jury head Wim Wenders after Do the Right Thing failed to take home the prestigious Palm d'Or prize, saying "Wim Wenders had better watch out cause I'm waiting for his ass. Somewhere deep in my closet I have a Louisville Slugger bat with Wenders' name on it." A statement which Lee would later on describe as "immature" in retrospect while still maintaining that the film was robbed.

On other occasions, Lee has used Cannes as a platform to call out Charlton Heston for his support of the NRA, Clint Eastwood for the lack of black soldiers depicted in Letters From Iwo Jima and Donald Trump for failing to disavow the white supremacists in the wake of the Charlottesville, Virginia protests.

However, clearly all of that is water under the bridge now with Lee's new appointment. In his own lengthy statement, Lee said of the announcement, "To me the Cannes Film Festival (besides being the most important film festival in the world - no disrespect to anybody) has had a great impact on my film career. You could easily say Cannes changed the trajectory of who I became in world cinema." Lee also described his reaction to the news as "shocked, happy, surprised and proud all at the same time."

The rest of the jury and official selections are set to be announced some time in mid-April with the 73rd edition of the Cannes Film Festival taking place May 12th through the 23rd.