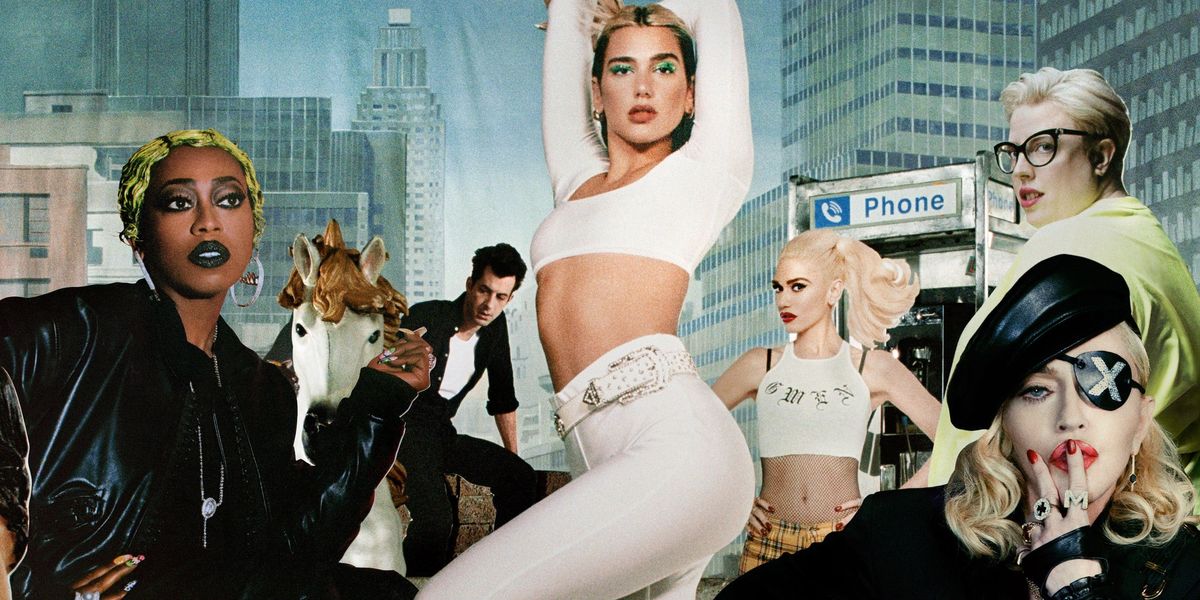 Who do you call when you need to turn an album highlight into a career highlight? Three legendary women who redefined pop, rap and club music, obviously.

Crazy About Me — Tama Gucci

Miami musician Tama Gucci combines a swooning 2-step beat with their signature shoegaze vocals on "Crazy About Me," a romantic ode to having confidence in a relationship.

Rico has been teasing this collab with 100 gecs' Dylan Brady for what feels like an eternity. Somehow, the finished product exceeds the hype, finding Rico at her hardest and most tender, all at once.

This woozy highlight from Kaash Paige's Teenage Fever proves the ascendant Texan's star power, seeing her steal the spotlight even in the company of TDE royalty.

This minimal lullaby packs a punch, Brisbane natives Golden Vessel and Mallrat proving their hook-writing abilities shine through even when given the fewest materials.

An icon and an upstart of contemporary R&B come together for this warm, elegant kiss-off. Any breakup announced this smoothly can't hurt that bad.

Miley channels the spirit of Stevie Nicks' "Edge of Seventeen" on "Midnight Sky," a pulsating left-turn into disco after the '90s-inspired "Slide Away."

Burna Boy added dancehall shine to Stormzy's 2019 track "Own It," and now the grime star is returning the favor, adding his deep croon to a highlight from Burna Boy's Twice As Tall.

Orville Peck has never shied away from the campiest aesthetics of country music, and on "Legends Never Die," camp icon Shania Twain gives the rising star a resounding stamp of approval.