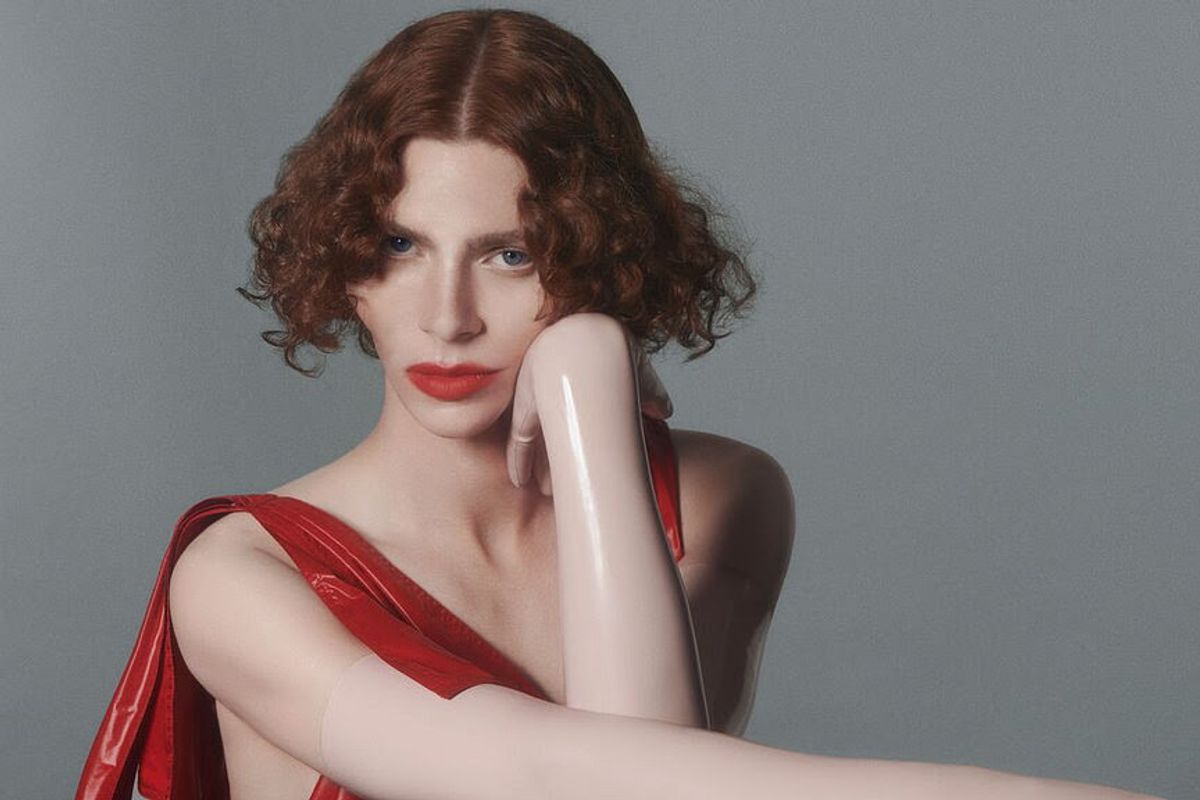 Electronic producer SOPHIE has pioneered her own brand of pristine, futuristic pop that critiques capitalism and embraces vulnerability. She has long been associated with the PC Music collective (though she's not officially part of the crew), and has produced for pop culture mainstays like Madonna, Charli XCX and Vince Staples, as well as underground artists like Le1f, Let's Eat Grandma and LIZ.

Today, SOPHIE announced that her debut album, OIL OF EVERY PEARL'S UN-INSIDES, will come out on June 15th. The album follows her 2015 PRODUCT EP and will contain sonically diverse singles "It's Okay to Cry," "Ponyboy," and "Faceshopping." "It's Okay to Cry" was a dreamy self-love anthem that revealed SOPHIE's face to the world for the first time, whereas "Faceshopping" was an industrial, jarring look at photoshop and body modification.

SOPHIE has also released her upcoming tour dates, which begin on June 9th in Milan and end on September 29th in Montreal.

Check out the tour dates below: