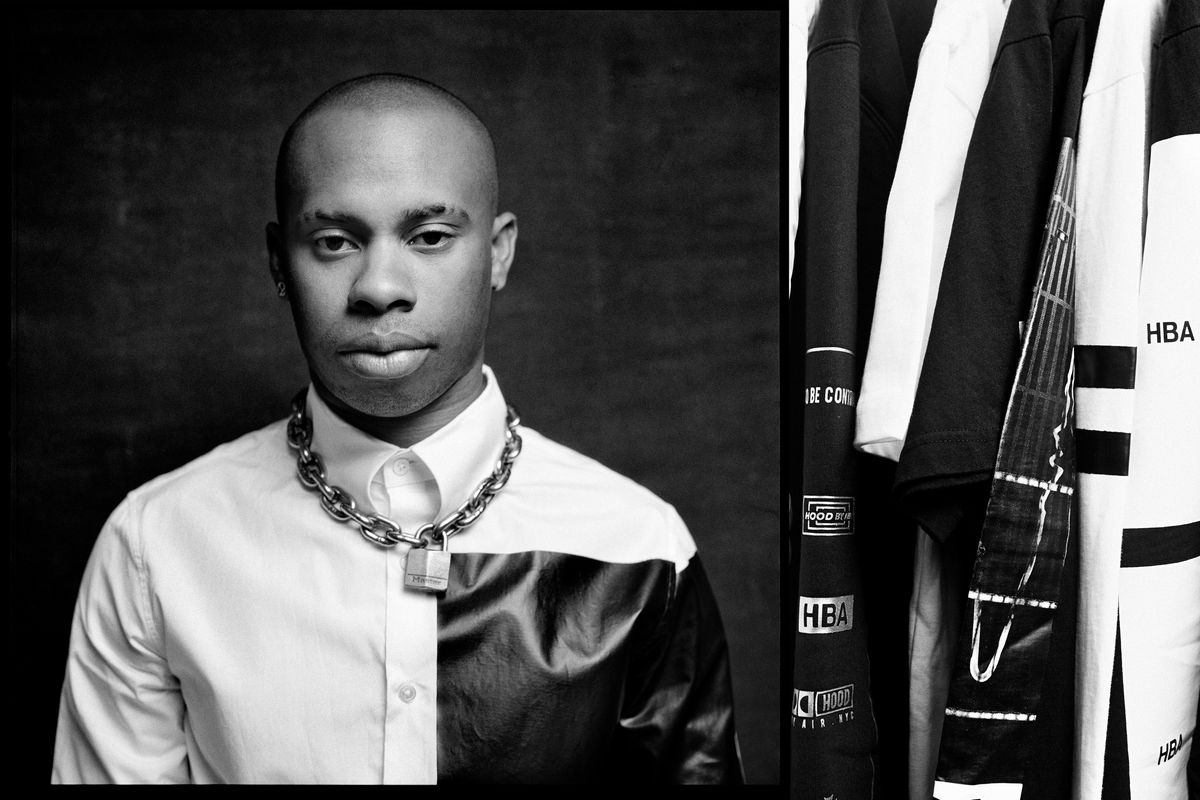 In perhaps some of the most exciting Internet-breaking news of the day, Shayne Oliver has announced that his groundbreaking New York-based fashion line, Hood By Air, will make an official comeback after two years away.

The news is not only fantastic for fashion lovers, but it also signals a return to the progressive dialogue surrounding HBA and its band of cultural disruptors. After entering the scene in 2006 and moving on to win the LVMH Special Jury Prize in 2014 and CFDA Award in 2015, the brand's impact has continued to permeate. For a 2016 VMA performance, Oliver even outfitted Rihanna in baby pink HBA chaps — a peak pop culture moment.

In an exclusive interview with SSENSE, the designer broke the news of his return since taking an abrupt, indefinite leave. The now 30-year-old designer is refocusing on his mission after considering the real meaning behind it. "There came a point, towards the end, when I was pushing forward just to push and out-do myself," Oliver said. "I needed a minute to figure out that it's more about exposing the issues, and then also creating resolutions for them."

Not that he's been totally idle. In the interim, Oliver designed a collection as an artist-in-residence at Helmut Lang, and dropped collaborations with Diesel, Longchamp, and Colmar.

As for what's next for the influential brand, Oliver has his mind on examining both the culture that his clothes are born from and what they interact with once out in the world. As consumerism and mass culture define people's relationship to art, Oliver is more interested in keeping a healthy distance. In a one-on-one talk with Kanye West published today in Interview, the designer said, "I'm hoping for the next steps of HBA is to really contribute to experimentation in the world as opposed to just the commercialization of it."

Whatever Shayne Oliver does or doesn't have up his sleeve for Hood By Air is pretty fine by us.