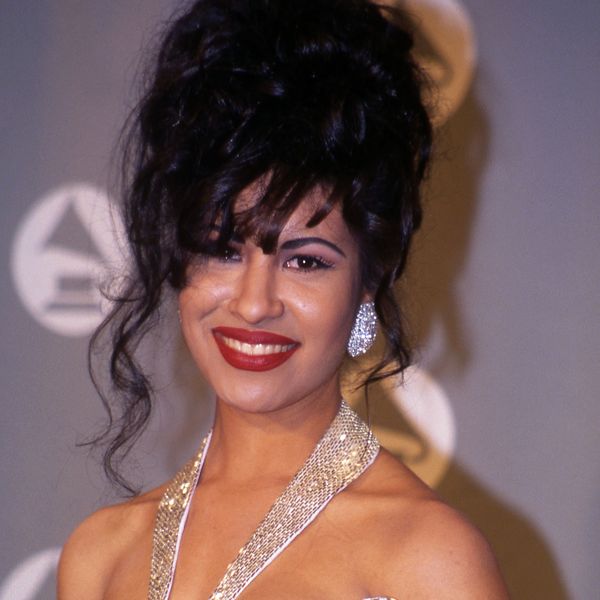 Christian Serratos is currently in negotiations to star as the late Tejano superstar, per a report from The Hollywood Reporter. According to sources though, the hold up in regards to an official announcement can be attributed to Serratos' busy schedule, as it's apparently "come down to scheduling issues, as she juggle production in Atlanta on the upcoming tenth season of AMC's The Walking Dead."

That said, Netflix is keeping mum on confirmation of her casting, as well as a premiere date and episode count. However, per Vulture, production is set to begin in Mexico by next month.

Billed as a coming-of-age story focused on the legendary Mexican-American icon, Selena: The Series will trace Quintanilla's rise to become the first female Tejano artist to win a Grammy in 1994. Needless to say, she's got some big shoes to fill, but we're sure Serratos, of all people, will be able to pull it off.