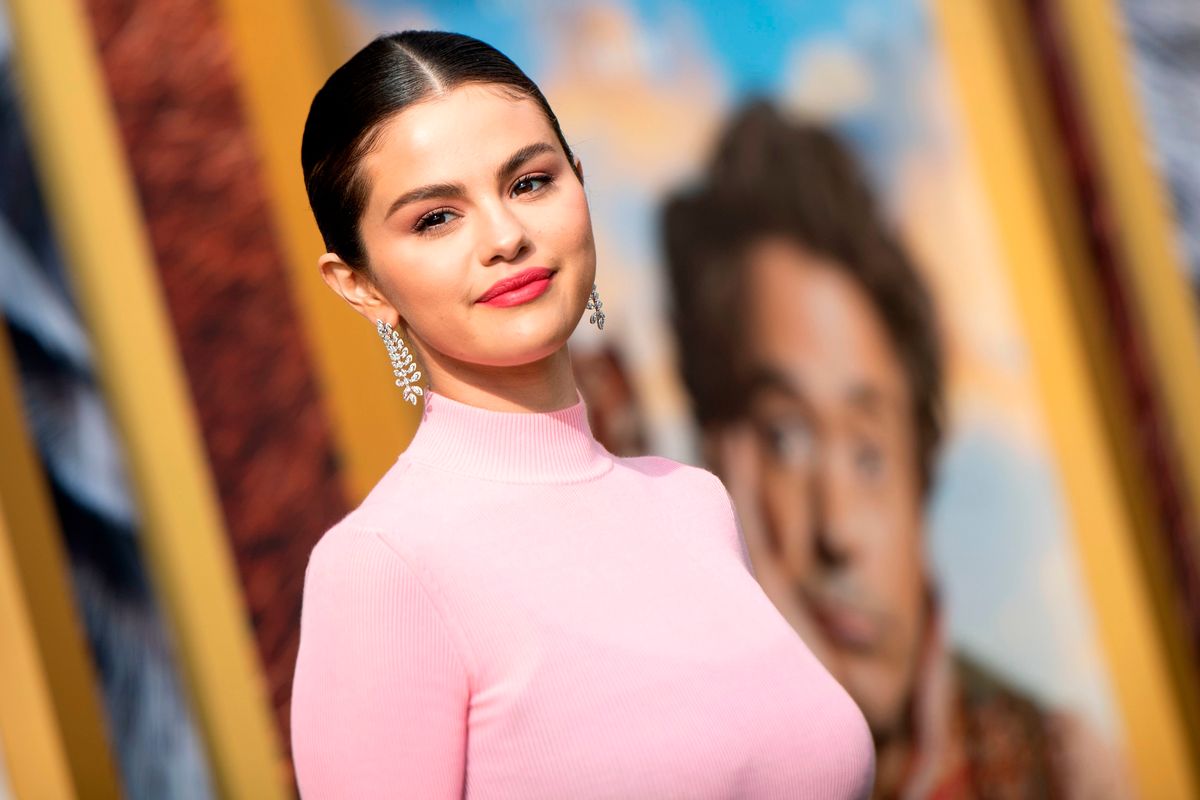 Selena Gomez released her new album Rare a few weeks ago. It's a brutally vulnerable record, much of which is transparently about her break-up with Justin Bieber, who she dated on and off for eight years.

Speaking about Rare with NPR, the 27-year-old pop star specifically used the term "emotional abuse" when interviewer Lulu Garcia-Navarro asked her about comeback single "Lose You To Love Me." She clearly references Bieber on the track: "You tore me down and now it's showing/ In two months you replaced us." (Bieber and Gomez were last involved in March of 2018, and he was publicly dating his now-wife Hailey Baldwin by June).

"It has a different meaning to me now from when I wrote it," Gomez said. "...I had something beautiful and I would never deny that it wasn't that. It was very difficult and I'm happy it's over. And I felt like this was a great way to just say... I am stepping into a whole other chapter."

"I've found the strength in it," the singer added, when Garcia-Navarro asked if she was speaking about Bieber. "It's dangerous to stay in a victim mentality. And I'm not being disrespectful, I do feel I was a victim to certain abuse —"

Gomez's decisive answer was "Yes." She continued, "I had to find a way to understand it as an adult. And I had to understand the choices I was making.

This is the first time Gomez has described Bieber as emotionally abusive, though their relationship was understood to be volatile.

Gomez says she became vocal about the "trials and tribulations of [her] life because people were already going to narrate that for [her]." However, she "definitely [doesn't] want to spend the rest of my life talking about this."

"I am really proud that I can say I feel the strongest I've ever felt and I've found a way to just walk through it with as much grace as possible," she concluded.

Listen to the full interview here.