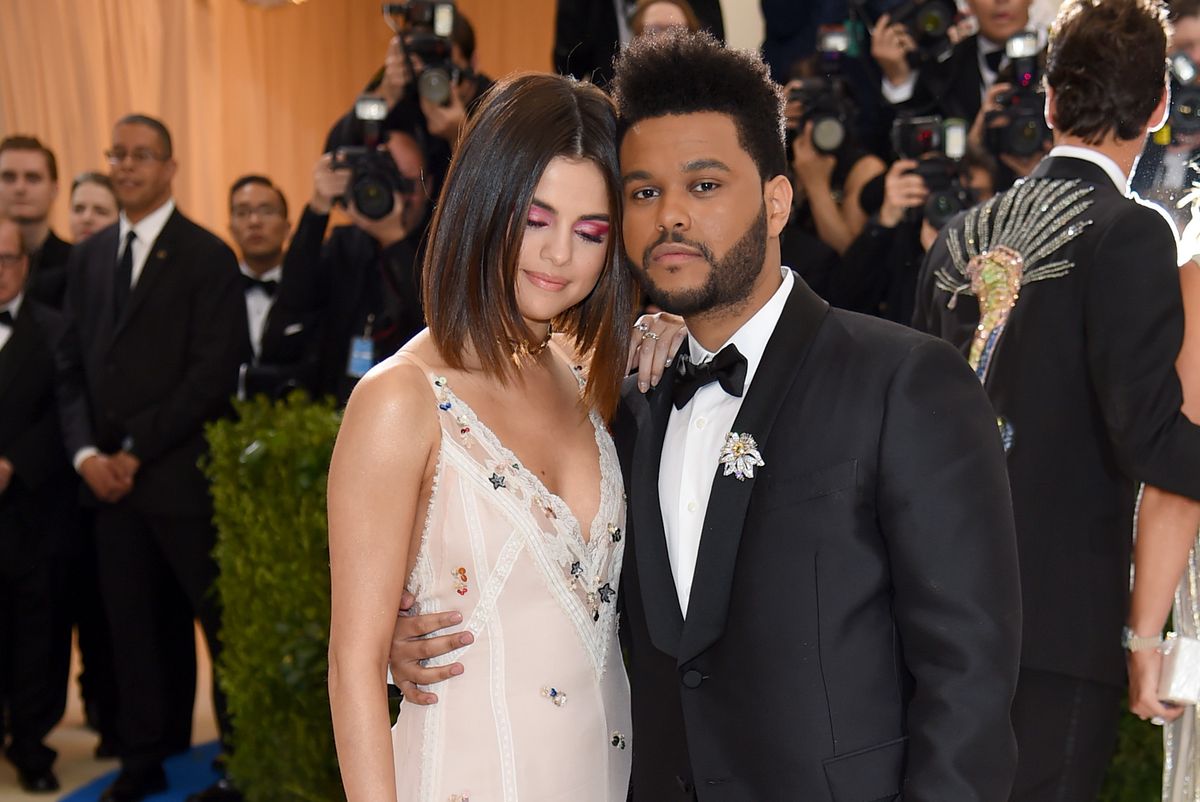 Selena Gomez Decided It's Time to Talk About Her Boyfriend

The relationship between two of the biggest names in pop culture, Selena Gomez and The Weeknd, has captured and held the fascination of the public for a variety of reasons. First off, of course, the two are both massively famous in their own right. Secondly, The Weeknd was fresh out of a very high-profile relationship with Bella Hadid when he was rumored to start dating Selena. Finally, the secrecy. The two barely address their relationship in the press, with Selena even going as far as to say earlier this year she would never talk about another relationship publicly, but now she has finally spoken up.

In an interview with InStyle for the magazine's September issue, reporter Laura Brown asked the actress-cum-artist if she was happy in her new relationship and — for the first time – Selena responded directly.

"I really am. It's great," she said, before declaring she doesn't rely on a man feel happy. "I don't depend on one area of my life to make me happy. It's really important for me to love and nourish my friends and family and to make sure that I never get influenced by a guy. I've wanted to be in a strong headspace for years, and I really wasn't. Before, I was so young and easily influenced, and I'd feel insecure."

"You want someone to add to your life, not to complete you, if that makes sense. I'm lucky because he's more of a best friend than anything else," she added about the Canadian singer.

Finally, some juice. Long may it last.