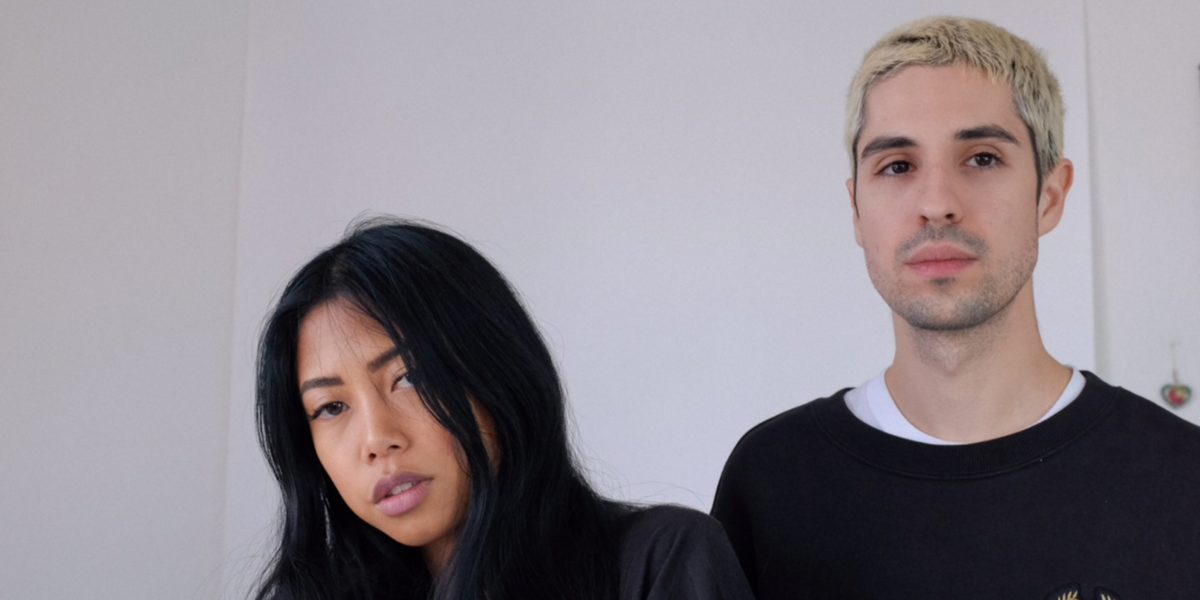 The budding producer and songwriter cut his teeth crafting sounds within K-pop circles, and a couple years ago, released a buzzy cover of Craig David's classic early-aughts smash "Fill Me In." For 2018, Maggiani is ready to make a larger impact with songs that speak to our current times but sound like they were made in 2088 (think SOPHIE and Cashmere Cat thrown into a blender with a few teaspoons of air-purified sweetener).

The first taste of his new production direction is the extremely catchy "Plastic," which features sung verses by Good Intent and Lauren Boncato. The song, fueled by an 8-bit, glitchy groove and R&B-stylized melodies and chord shifts recalling Aaliyah's most adventurous work, is essentially an acknowledgment of the perils (and occasional fruits) of a very Millennial struggle: online flexing. Put another way: "'Plastic' romanticizes the idea of being broke, while striving to attain social acceptance through articles of possession all of which suggest a play on identity and culture," Boncato tells PAPER. "In a nut shell, 'going broke trying to be rich.'"

Maggiani adds, "It's something we are all guilty of, living beyond our means. I spend dumb money on stuff when I know I won't be able to make rent. I just tell myself I'll figure it out and I usually do. It's worse now than I've ever seen it before though; everyone wants to flex on Instagram. I wrote this song because I'm part of the problem. The expectation to abstain completely from that lifestyle is unrealistic."

Listen to the PAPER premiere of "Plastic," below.