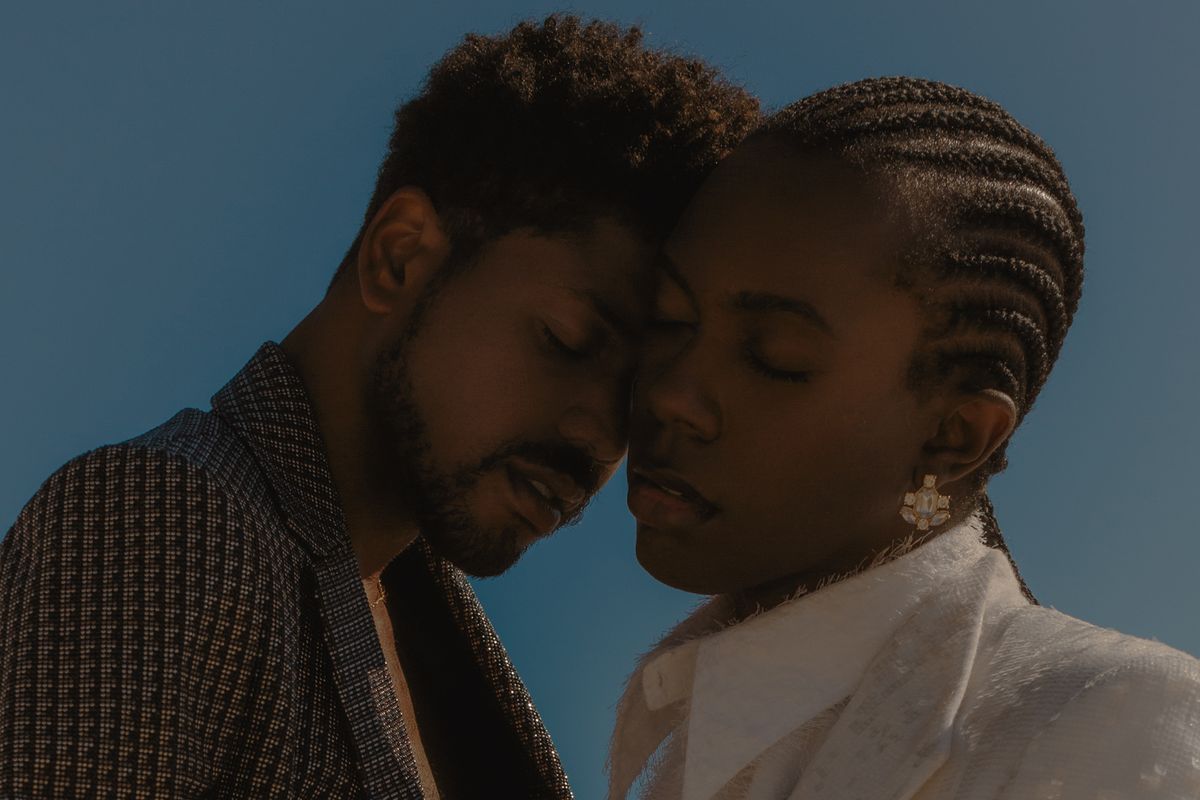 There have been murmurs of the enigmatic Sade Adu possibly releasing her first album with her eponymous band since 2010's Soldier of Love. If it comes next year, it continues the singer's trend of 10-year gaps between full-length releases (Lover's Rock arrived in 2000.)

Whether new music comes in 2020 or not, in the decade since her last body of work, Sade's legacy of creating timeless love songs has only grown in the minds of fans old and new, reaching across the generational divide. Fittingly, numerous rising artists, from Amber Mark to Tinashe, count Sade as a key influence for their genre-bending work.

Unsurprisingly, Sade's music has connected with queer fanbases worldwide, too. Artist/filmmaker Adomako Aman knows this so well, he directed a video paying tribute to one of the singer's sexiest and most beloved classics, "The Sweetest Taboo," premiering today on PAPER. The song's universal, if slightly cryptic lyrics have received countless fan interpretations since its 1985 release, from describing a drug high to a clandestine lesbian love affair.

Embodying these ideas, Aman casts himself in his "Sweetest Taboo" clip as Sade. As she played a lovelorn lounge singer in the original video, so does Aman. Performance shots and beach scenes are filled with bountiful natural light and executed effortlessly — a loyal homage to the source material that honors Sade's enduring appeal. Rapper/artist DonChristian plays Aman's love interest in the video; the pair canoodle in Speedos on the beach, showcasing the decadent beauty of queer Black love. We love to see it!

"Sade means so much to so many of us, I think, for her timelessness and grace — the effortlessness with which she exudes style, both musically and in dress," DonChristian says. "She is a source reference."

Aman created the "Sweetest Taboo" tribute video as a longtime fan, but also to explore "how queer love looked on a Sade song." He continues, "Whenever anyone says the world 'cool,' Sade is the first person that comes to mind for me. She's always part of my mood board."