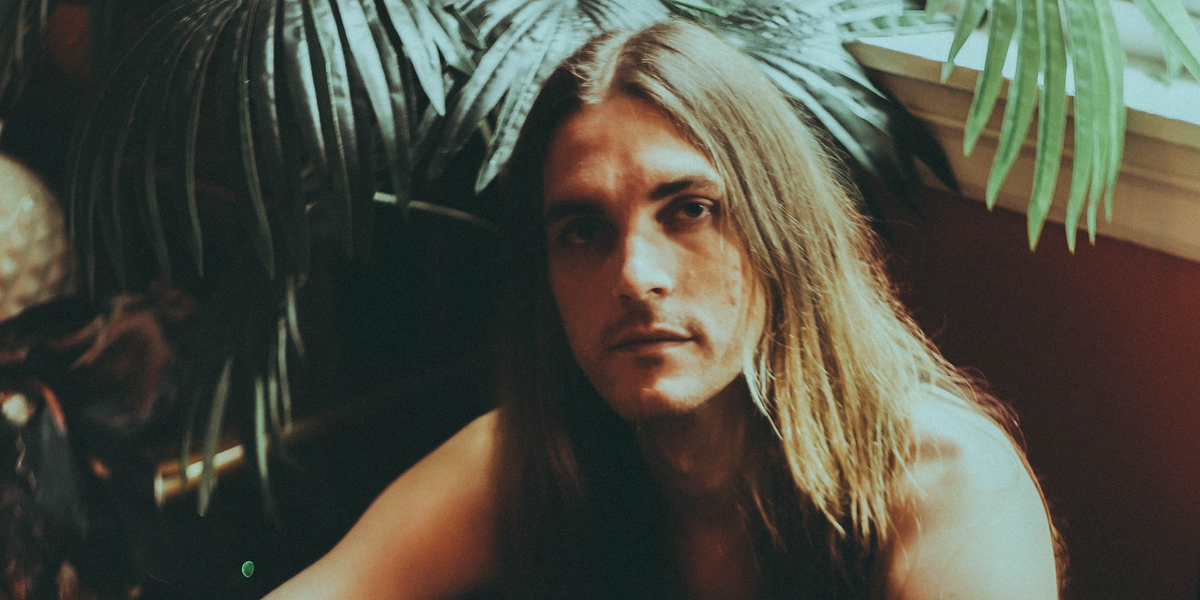 Ryan James Brewer started recording demos of his new single, "Limits of the Heart," back in October 2015 — and, since then, he's "finished" it about four or five times. A self-described "labour of love and despair," Brewer says the track is "a testament to the perils of sitting on something for too long without releasing it and the dangers of shame that surround the concept of perfectionism."

His journey towards the final product, finally out now, was years-long and happened across continents, from Australia to North America. "I felt like I was chasing a ghost," Brewer says of the experience, explaining how relocating to Los Angeles from Melbourne helped "Limits of the Heart" reach completion — especially with the help of co-producer Jon Joseph.

"The song itself is a relatively simple song of unrequited love, partially stemming from my own insecurities around my own sexuality as a bisexual man," Brewer says, crediting gay icon Arthur Rimbaud's poem, "Ordinary Nocturne," as inspiration. "The [song]writing coincided around several different successful and unsuccessful courtships."

In its completion, "Limits of the Heart" is a sunny, euphoric pop breakout from Brewer that sounds surprisingly effortless considering the challenging backstory. "Give it up," he repeats, with vocals distorted like they've been gently washed in the ocean water. "I'll show you why/ Together we might/ Forget the limits of the heart."

The accompanying "Limits of the Heart" visualizer, premiering today on PAPER, puts the spotlight on Ivy Briana Price, founder of Rolla Magic. "I fell in love with her effortless style, skill and execution," Brewer says of the rollerskating star, who's filmed dancing alongside the beach — a perfect match for this mid-summer anthem.

"Limits of the Heart" is the first official taste of Brewer's forthcoming debut album, Tender, due out September 24th via Amphion Records. The LP will dive into the Australian-born, Nashville-based musician's inner psyche, featuring personal commentary on society, identity sexuality and love.

"Working on this record with Ryan was like living in the California myth that so many believe to be extinct," Joseph says of collaborating with Brewer on Tender. "Amazing tunes, equally amazing company and a beautiful sonic soundscape that seems to be truly unique to this album."

Stream "Limits of the Heart" by Ryan James Brewer, below.