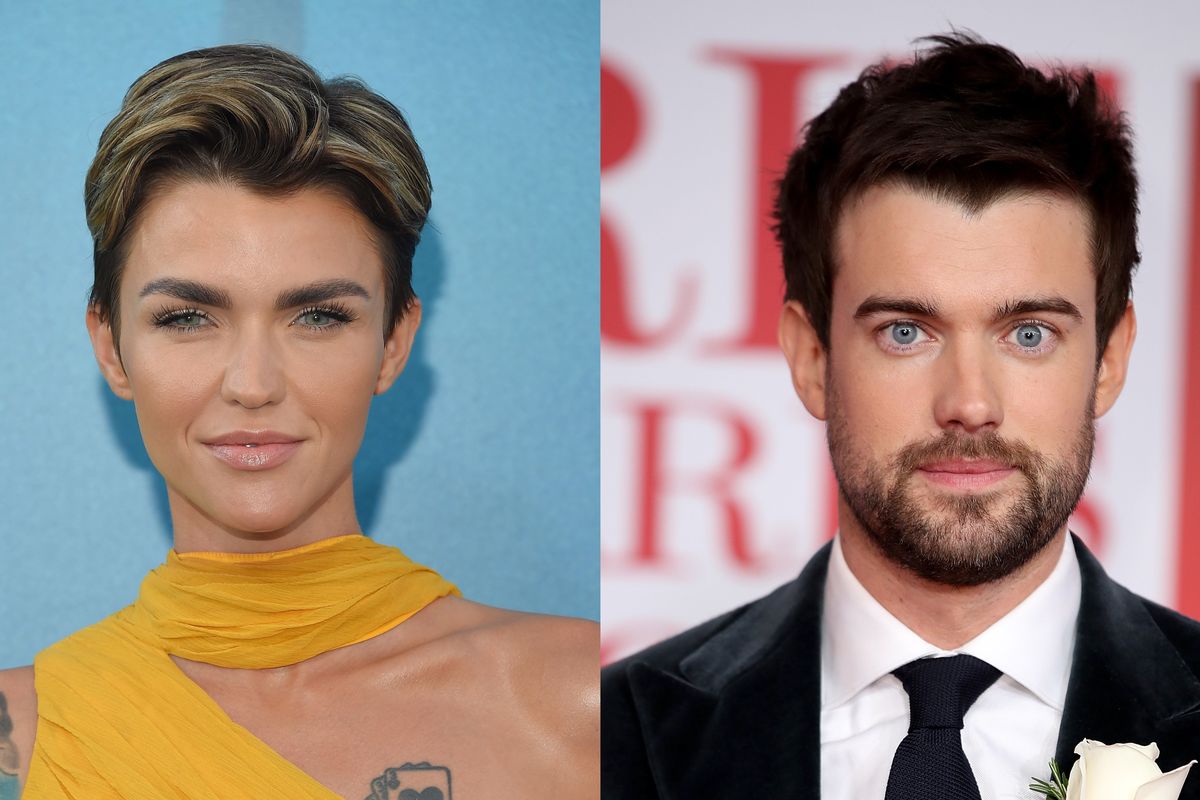 Ruby Rose, Disney and the Debate on Hollywood Representation

On Monday, Disney announced that British comedian Jack Whitehall was named to play a role in Jungle Cruise, a new Disney film based on a theme park ride. Playing alongside Emily Blunt as her younger brother, Whitehall is said to play "a gay man — one who is hugely effete, very camp and very funny." Except Whitehall is straight. The backlash was almost immediate.

The criticisms weren't the only ones being lobbied about social media though. As a spill over from last week, Twitter users were criticizing CW for their historic casting of Ruby Rose as Batwoman. That criticism was multifold: Batwoman is a Jewish lesbian according to the comics. Rose is gender fluid and not Jewish.

The two instances both get at questions of representation, authenticity and identity, continuing a conversation that was brought to the surface earlier this summer when Scarlett Johansson was cast to play a trans man in the film Rub & Tug. Who has the right to portray what? How much does one have to identify with a character, and how much can you employ the skills of an actor to get it right?

The conversation on representation in roles breaks down to two main ideas: authenticity and access. With Hollywood being historically controlled by white, cisgender, heterosexual men, groups of people who don't check those boxes can find characters who are supposed to look like them hollow: Gay men might be only along for comedic effect; black women might be relegated to some sort of "angry black woman trope;" or you might see the emasculated Asian man. The characters are typically flat, used as means to some end that likely revolves around another, generally whiter, straighter, character.

The result is characters that are supposed to look like these marginalized groups of people but don't resonate. They read inauthentic because they are. It's something that shows like Pose sidestepped by making sure that their writers were the communities they were writing about. Something that True Blood nailed with their portrayal of Lafayette Reynolds because actor Nelsan Ellis, though a straight man, took the time to put in research and worked at turning the role into a real person which ended up changing the character's fate.

But there's also the case of access. With Hollywood being controlled by who it's controlled by, those who are even allowed to play the roles, whether those roles are authentic or not, have to appease a certain gaze. Actors have to find agents and managers who want to invest in them, casting agents and producers who will book them for work and studios who will believe in them. In the case of Johansson being cast for Rub & Tug, the strongest argument in her favor was that she was a blockbuster name, able to get butts in seats. But the issue is that actual trans men are never given the chances that would afford them this sort of bankability. And when opportunities do arise for them to have that breakthrough moment, it's given to a Johansson or another actor similarly more appealing to that cis, white, male gaze.

Ideally, there should be a day where Whitehall playing a gay character in a Disney film is perfectly acceptable. Or even a day where cisgender actors can play trans roles. But that's the same day wherein any gay or trans actor has the same chance at bagging a straight, cisgender role and scaling the same heights of stardom. That's the day when queer actors aren't relegated to only queer roles, which they have to compete against straight actors for as well.

As for Rose as a Jewish lesbian: the actress and model has identified as a lesbian since 12. Her gender identity and sexuality are two different things that should not be conflated. And as for being Jewish, that isn't a minority group that finds themselves deprived of roles in Hollywood in such a way that they would need a leg up.