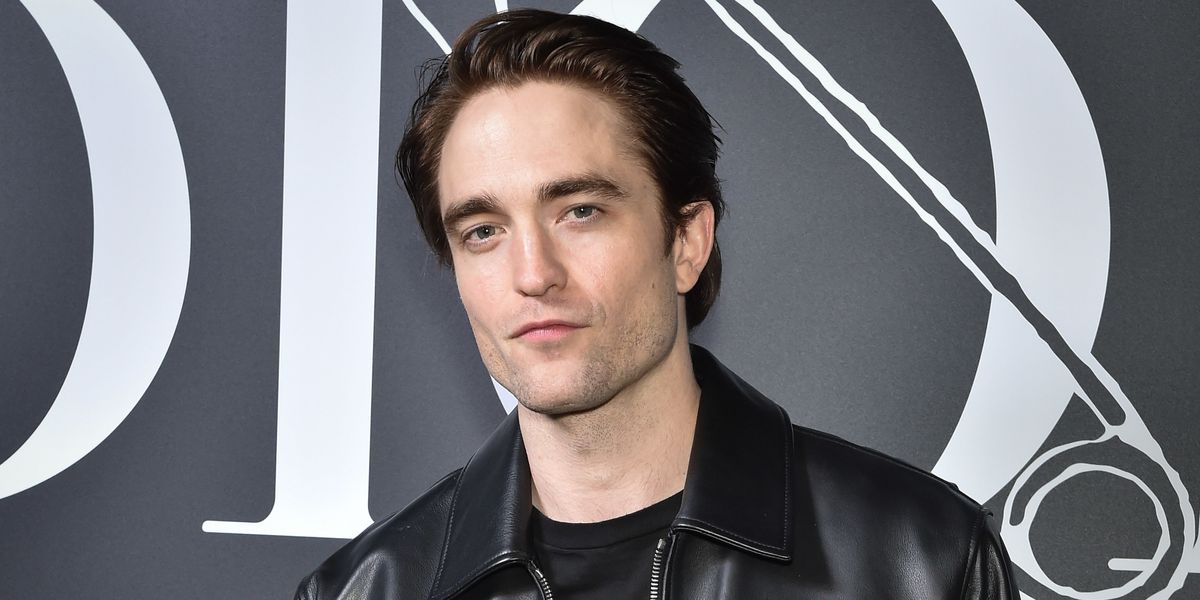 According to Vanity Fair, the news has since halted filming of The Batman movie — in which Pattinson plays the titular lead — mere days after it resumed production in England. Warner Bros. has also since confirmed that a member ofproduction tested positive for the coronavirus, though they didn't name names.

This is the second time the film has encountered production delays following an initial stoppage in March in accordance with social distancing protocols.

Last month, Warner Bros. released the first trailer after Pattinson made a surprise appearance at a virtual DC Comics event to update fans on the status of the movie.

"As many of you probably already know, we were in the beginning stages of production when COVID hit, so now I'm very anxious to get back to work and continue to form this beloved character," he said at the time. "I've always been a massive fan."

Pattinson has yet to confirm or comment on this latest report.