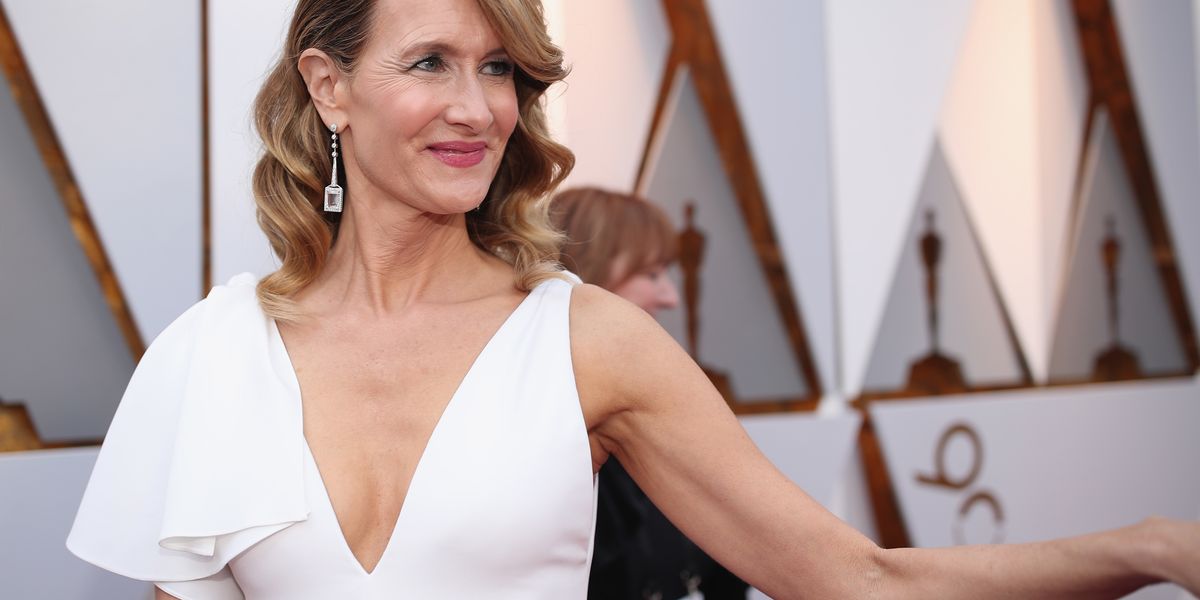 On Sunday, HBO aired the seventh, and final episode of the second season — and possibly the entire series — of its hit show Big Little Lies. And though this season's already star-studded cast gets that much more star power with multi-award winning actor Meryl Streep, fans online have been showing the most love to the one true BLL meme queen, Renata Klein (Laura Dern).

Dern has delivered the most iconic lines this season, with no holds barred when it comes to unleashing Renata's rage. The one that stuck most has been her line, "I will not not be rich!" And, truly, since then she has become everyone's spirit animal. With her last act in the season two finale — wherein she takes a bat to her lying, cheating, scammer of a husband's precious toy train set — she solidifies her place on the Internet's digital landscape as a true #mood.

Here's a collection of tweets in celebration of Sunday's final episode, "I Want to Know," and in honor of the queen Renata Klein.

RENATA KLEIN YOU NEED TO UNDERSTAND THAT I FUCKING LOVE YOU #biglittlelies https://t.co/zV6xzISAv0
— adriane (@adriane)1563761902.0

how am i supposed to say goodbye to my mother renata klein tonight? pic.twitter.com/LAqy7hrYOV

Now, give Laura Dern her Emmy!