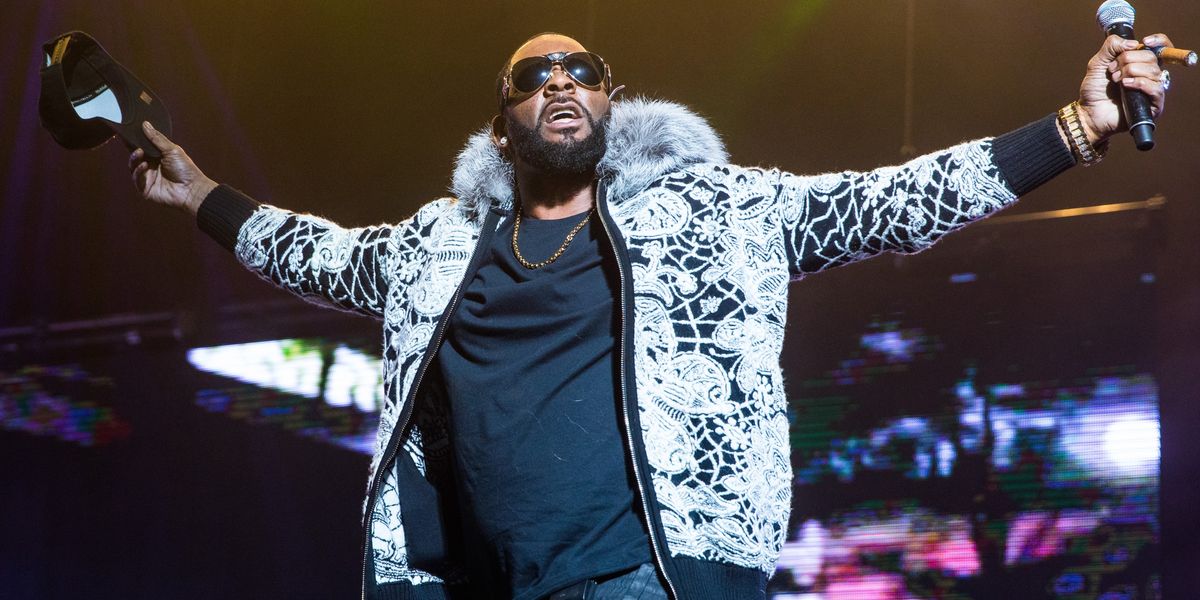 R. Kelly's publicist, lawyer, and executive assistant have reportedly left their jobs as sexual assault allegations against the singer have piled up. All three are women.

BBC has confirmed the resignation of Kelly's assistant for 10 years Diana Copeland, as well as lawyer Linda Mensch. Neither commented as to why they decided to leave their posts on the famous artist's team. However, multiple publications report that this may be related to the revelations made in BBC's documentary, "R. Kelly: Sex, Girls, and Videotapes."

The film delves into the accusations of sexual misconduct against R. Kelly, and presents more information about his alleged sex cult where he coerced and trained young women into doing sexual favors for him and other men. Since it premiered, the documentary could not be viewed in the US due to rights issues. But according to BBC reporter Ben Zand, it will be available for viewing worldwide this weekend as it airs on BBC World News.

If you've been unable to watch the full R Kelly documentary due to rights issues then this weekend is your chance. It'll be airing in the US and around the world on BBC World News, check the link for timings where you are https://t.co/tbyOAAssGM
— Ben Zand (@BenjaminZand) April 20, 2018

Details regarding the sex cult were also revealed in a piece by BuzzFeed News in July 2017, where parents came forward to police about their daughters being held and "brainwashed" by Kelly.