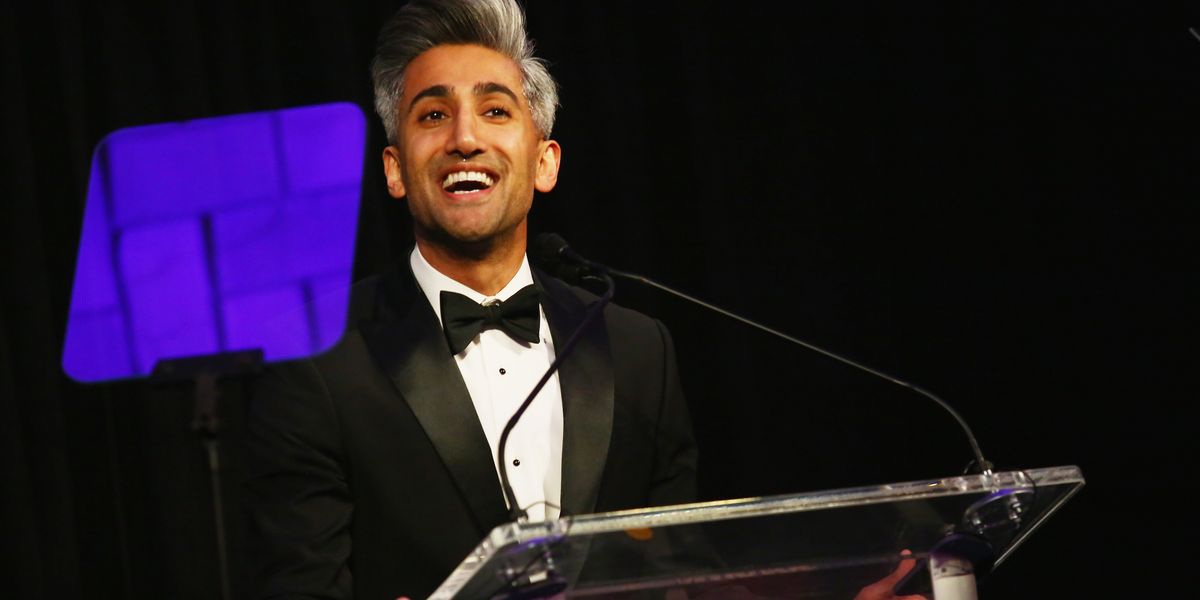 Queer Eye is back with its third season on Netflix! And if you haven't started watching the new episodes, then you better prepare yourself for some tears, laughs, and majorly adorable moments from the Fab Five. One of the moments that has gone viral is the way Tan France pronounces the word "squirrel."

This time around, the guys go to Missouri. And within the first few minutes of the very first episode, while talking about their first hero, Tan gets into a debate with his American/ Canadian friends about the pronunciation of "squirrel." The Internet did its thing, and now there are a bunch of hilarious squirrel/squirl/skwerl/skworl tweets. Here are some of our favorites:

Shout out to Queer Eye for throwing me into an existential crisis bc like ... CAN I pronounce squirrel correctly?

I have just discovered that in America "Squirrel Girl" rhymes.

I think the hardest thing about this queer eye episode is learning that there is consensus amongst Americans that the word squirrel is pronounced skworl.

I love hearing non-american english speakers trying to pronounce it. It really makes the squirrels sound more noble. Like perhaps they own the tree they're stashing nuts in. It's their their estate, perhaps.

First thought and possibly the most important thought of the series: Americans pronounce 'squirrel' like they're using mouthwash #JusticeForTan