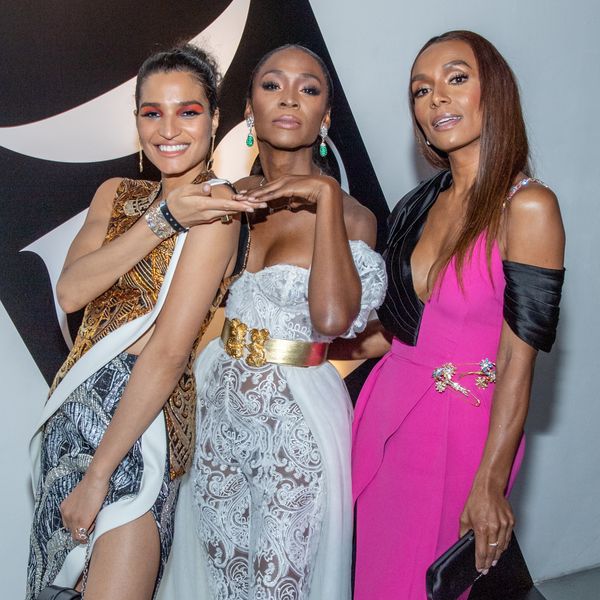 The groundbreaking FX drama Pose has been renewed for a third season, the network announced on Tuesday.

The Season 3 pickup comes less than a week after the Ryan Murphy-created series aired its second season premiere on June 11, the series' most-watched episode to date. The drama has quickly emerged as an award contender for its stars, particularly Billy Porter and Mj Rodriguez. Rodriguez, who plays fiercely devoted house mother Blanca Evangelista in the series, was nominated for Breakthrough Performance at Monday night's MTV Movie & TV Awards but — to many fans' disappointment — lost to Noah Centineo from To All the Boys I've Loved Before.

Janet Mock, co-executive producer/writer/director of Pose, celebrated the announcement on Instagram, thanking FX "for giving us a home, for believing in us, for equipping our cast and crew with the resources to make history and move folks to think and do different." She continued, "Thank you to our loyal viewers for showing up for us and helping us make record numbers for our season 2 premiere."

Pose follows New York's iconic underground ballroom culture in the late 1980s (and in the second season, early 1990s), exploring everything from the community's influence on pop culture to the AIDs epidemic. The second season, which debuted to strong reviews, flashes forward to 1990 when Madonna's "Vogue," her instant hit about the movement pioneered by queer people of color, was climbing the charts.