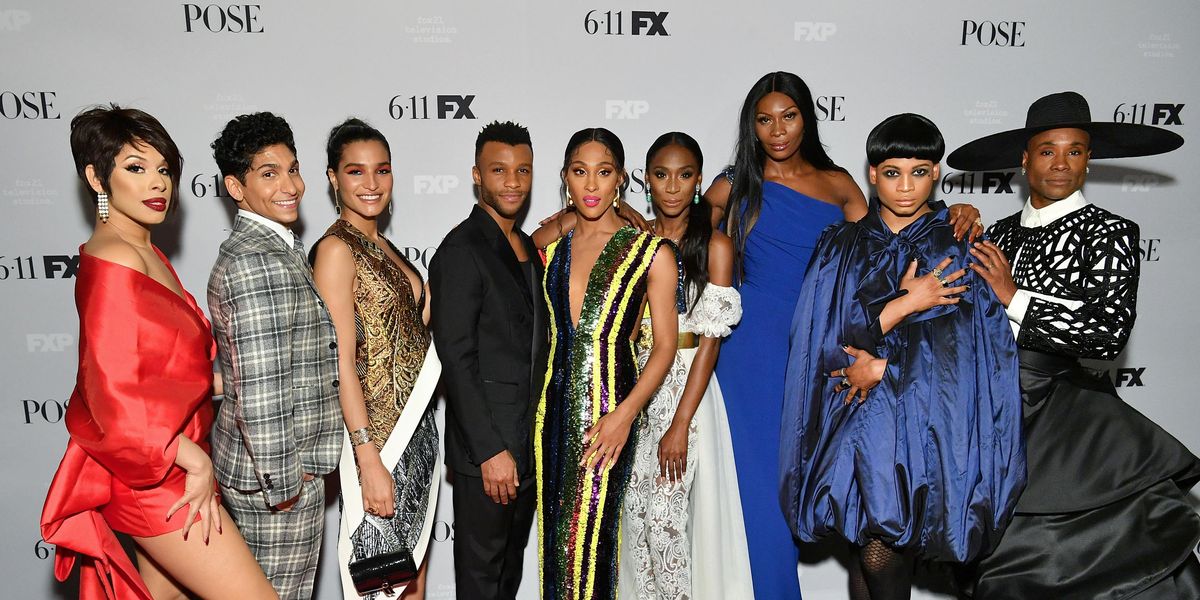 After feeding us prime Billy Porter content for two seasons, Pose will be ending with its upcoming third season.

FX confirmed that the acclaimed drama following New York's 1980s ball culture will premiere its third and final season on May 2.

In a statement, co-creator Ryan Murphy called Pose one of the creative highlights of his entire career, and said the show will "go down in history for having the largest LGBTQ cast of all time."

Pose not only cast a plethora of transgender actors, but it also shaped the standard of understanding the LGBTQ community on television with stories about AIDS, self-creation and more.

The Emmy and Peabody Award-winning show will have an abbreviated season of seven episodes, down from eight in season one and 10 in season two. The first two episodes will premiere together and the series finale will air June 6.

The cast and creators of Pose took to social media to express their appreciation for their time on the show.

“we got to tell the exact story we wanted, as we wanted to tell it, and I’m incredibly honored and grateful.“—@MrRPMurphy. #posefx returns for its final season may 2, only on fx. pic.twitter.com/S5uV3fXcRY

November 2017. My first day on the set of POSE. Didn’t know then that my life would be forever enriched.

I am so grateful for the 25 episodes we made together, as a family.

The final 7 episodes, marking the beginning of the end of POSE, starts Sunday May 2 on FX. 😢💔🏆 pic.twitter.com/Y74ikNCkVi

Hey Pose fam! We made the decision to end @PoseOnFX after 3 seasons because we reached the intended ending of our story. This experience has been life changing. THANK YOU is too small a word. And yet, it’s what is in my heart. Hope to see you in May 2nd when we debut. #PoseFX pic.twitter.com/P9fMZfrS06

We will miss the iconic cast, but in the meantime, we'll be over here binging seasons one and two while we wait.