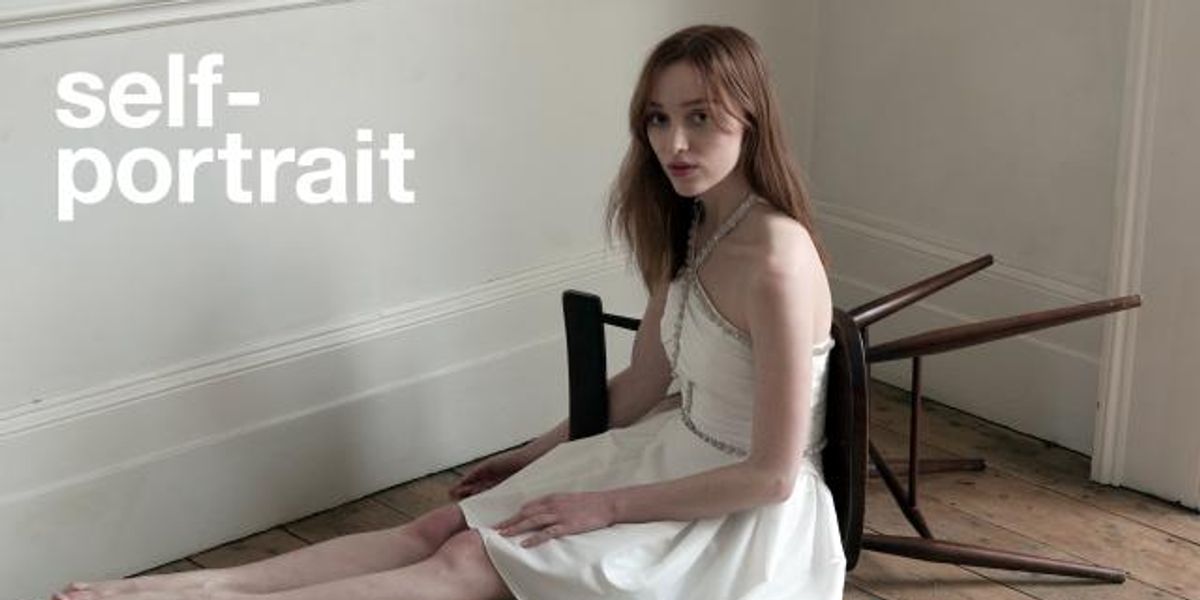 Looks like at least one Bridgerton star is trading in her regency costumes for something a little less, well, dated! Phoebe Dynevor, aka Daphne, just made her big modeling debut as the face of London-based label Self-Portrait for Fall 2021.

It's the first fashion campaign for the 25-year-old, who was photographed in London by photographer Nigel Shafran. According to WWD, the brand's designer Han Chong picked the actress due to her effortless approach to British style.

"I felt we needed to work with someone to bring this to life rather than present the collection in a traditional show format, and having captured the hearts and imaginations of so many people over the last few months, I knew Phoebe would be the perfect woman,"' Chong said, calling her "down to earth" and someone people can relate to.