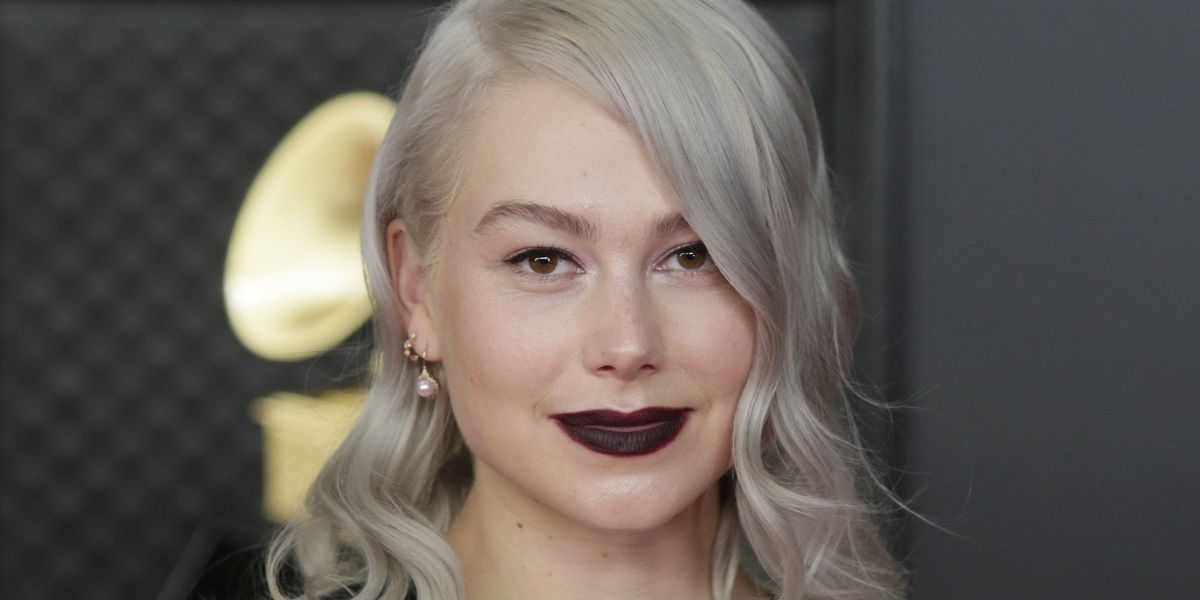 Back in February, Phoebe Bridgers had the world of old dude rock up in arms when she destroyed a guitar on Saturday Night Live. It appears not everyone hated it though — someone just bought the destroyed instrument for a little more than $105,000 in an auction to benefit GLAAD.

This Danelectro guitar was reportedly sold as part of an auction that took palace at the 2021 GLAAD Awards, a ceremony in which she was also nominated for Outstanding Breakthrough Music Artist.

Anthony Ramos, the supervising producer of the GLAAD Media Awards, spoke to Variety about watching the guitar's price continue to rise over the course of the auction. "I know she has a loyal fan base," he said. "Saturday night when I went to bed, it was around $18,000, and I was like, 'That's a great number!' I was kind of hoping we would get to 25. Then I woke up and it was 40, then 50, then 80, and finally over 100."

He continued, "Obviously we were very pleasantly surprised. I'm so thankful someone wanted to support our work and wanted that guitar so badly. The other side of it is that we're so grateful to Phoebe for donating the guitar, but also for being someone who's a visible and out part of the community in rock music. She made a great album, and we love all she's doing and love working with her."

Bridgers' guitar-smashing moment put her in the crosshairs of veteran musician David Crosby, whom called her SNL performance "pathetic'' on Twitter shortly after it happened. "Guitars are for playing [and] making music," he wrote. "Not stupidly bashing them on a fake monitor for childish stage drama."