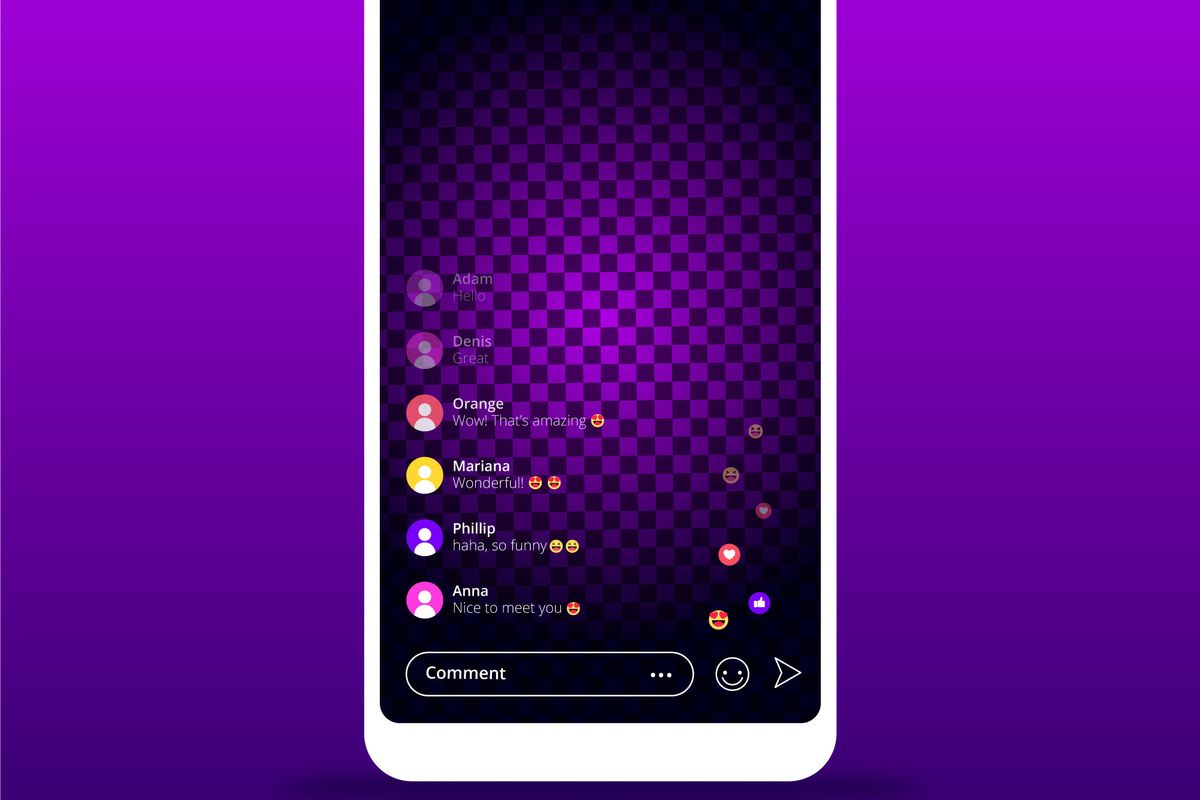 Lollapalooza co-founder Marc Geiger has predicted that live concerts as we know them won't be back until 2022 because of the coronavirus pandemic and its fallout. It's simply not safe to gather in large groups, unless you're doing a drive-in concert, and the music industry has been working desperately to figure out the best way to cope with this undeniable fact. Virtual shows have become a makeshift replacement for in-person shows thanks to companies like MelodyVR, which has worked with artists like Kesha and Khalid, and Live Nation, whose latest concerts center around Megan Thee Stallion and Lil Uzi Vert. They're the evolution of all those slightly janky Instagram Live performances that were important during the beginning of the pandemic.

With this new virtual frontier becoming the regular, fans are getting used to seeing artists come aboard, perhaps assuming that performing for a digital audience is similar to performing for a real-life one. But speaking with artists shows that the process of putting on a virtual concert is a lot different, for better and for worse.

In April, R&B legends Teddy Riley and Babyface faced off in an epic Verzuz battle on Instagram Live. It was a massive moment for virtual performances that became a hilarious highlight of the new era, thanks to a slew of technical difficulties that made the show start later than usual. Talk about epic. The jokes about them being uncles "using technology for the first time" made their performance much different than what it initially was pegged to be. While it worked in favor of these two particular artists, with their performed songs receiving a 115% increase in streaming following the battle, these kinds of technical issues can cause a headache for others getting into the digital space for the first time.

Musical sensation DDG, who's signed to Epic Records and plans on performing virtually very soon, says that he prefers live shows so that he can engage with fans, revealing that the "technical components" of these performances have surprised him. "I think we've realized that these kinds of shows definitely require some amazing wifi connections."

But even though he hasn't put on a digital show yet, that doesn't mean he hasn't been working to connect with fans. "There's definitely pressure to put on a show, but I'm releasing new music that's rolling out left and right," he says. "I've been working to drop music videos more frequently to keep my fans entertained."

Virtual shows carry another difference that performers are taking note of:; that feeling of being alone, since the room isn't filled with screaming fans. "We literally went from full-on engaging with crowds to looking at the air and performing to camera men — it's definitely weird," says Lyrica Anderson, a singer who's co-written for Beyoncé and worked with both Timbaland and Jennifer Lopez, and recently released her fourth studio album, Bad Hair Day. "At a live show, you can always feel the energy of the crowd, and the love you need from them is always nice to get you hype on stage.With virtual shows, you're performing to the people recording, where they are usually far away and it's definitely not the same."

Anderson, who's performing a live virtual concert on September 18, can't wait to get back to physical shows."Not seeing people literally makes me sad," she says. "The people that you're performing for give you life and energy." But even though she's anxious to play for real people, she's not in a rush to do so with the pandemic in full swing. "It's way too risky to perform in person right now, so I'll settle for this," she says.

Rock band Portugal. The Man, currently performing for Tito's Made To Order virtual festival that occurs until October 8, aren't as opposed to the virtual shows as other artists. "It's not as different as you might think," says band member Eric Howk. "We just try to be ourselves on stage, so doing it on camera versus doing it before a crowd feels roughly the same. We do miss the big, loud audiences, but being able to play in such a beautiful spot feels just as spectacular as a sold-out arena."

Related | The Vast Emptiness of the Virtual VMAs Red Carpet

Don't get it twisted though — it's still nerve-racking doing a virtual show, but Portugal. The Man don't see that as a new thing. . "Every show is equally terrifying," says Howk. "If it isn't, you're not doing it right." There is a clear difference in the two performance types that causes them the most stress. "In a real show with a big crowd, it's harder to hear the accidents," says Howk.

Regardless of whether it's a show in front of a screen or facing real people, what doesn't change is the onset of nerves that musicians get. This is something that Anderson can attest to personally as she prepares for her virtual concert. "Performance anxiety happens regardless if you're performing for one person or 1,000," she says. "Everyone gets nervous, no matter how long you've been doing this/ Butterflies are always going to kick in before hitting the stage, but, once you're there, your natural instincts just takeover.