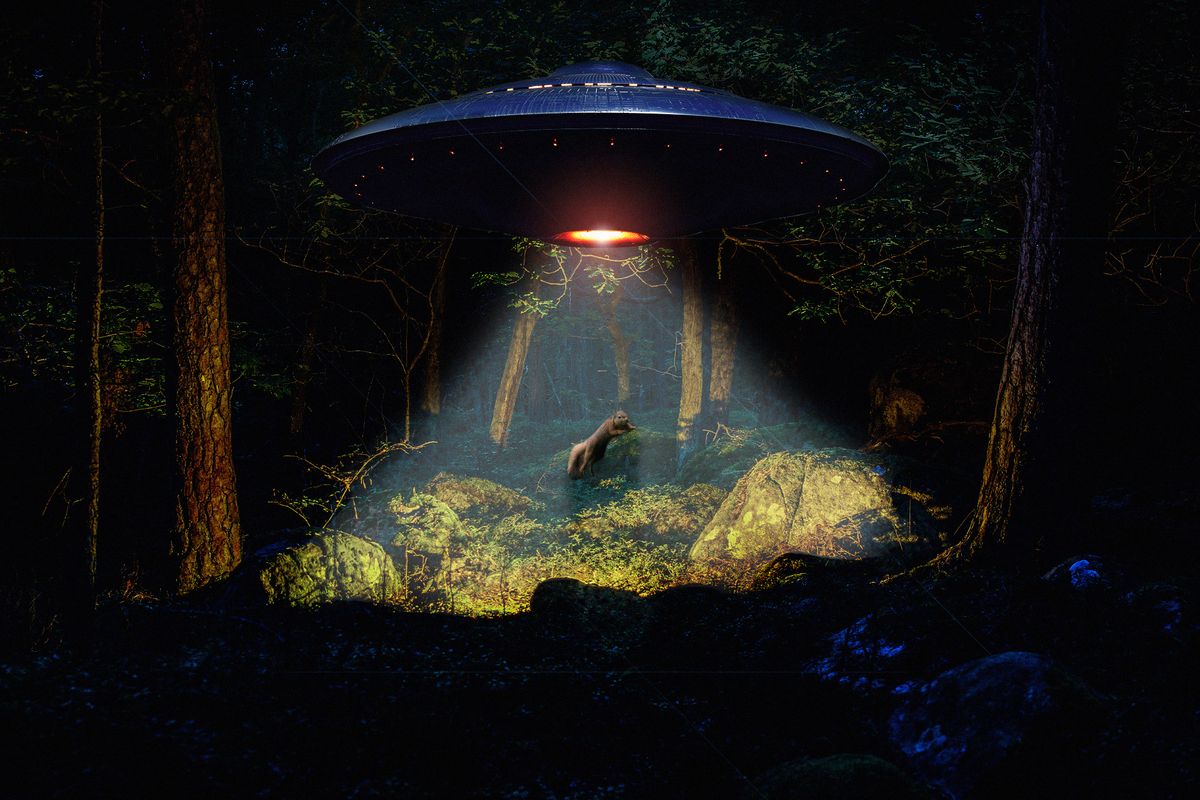 We may not have confirmation that aliens are real just yet, but with today's news we're one step closer to getting our own pet Stitchs. The Pentagon has released three separate videos of "unidentified aerial phenomena" to the public after speculation as to the videos' validity last year.

As if news headlines weren't attention-grabbing enough these days, you can now look forward to seeing official updates on UFOs from outlets like CNN and ABC News. The videos released by the Pentagon have been making the rounds on social media for several years, but now the United States government has given networks a real reason to air the footage beyond the mere fact that Blink-182's Tom DeLonge's company, To The Stars Academy of Arts & Sciences, was the first to break the story.

The Navy acknowledged the videos back in September 2019, but now the Pentagon has added to the narrative by releasing them as official documents, but also to assure the public that "after a thorough review, the department has determined that the authorized release of these unclassified videos does not reveal any sensitive capabilities or systems."

While no spokesperson for the Pentagon addressed the true public interest vested in the study of UFOs — whether or not aliens are real — you can believe that Tom DeLonge is punching the air right now in celebration.