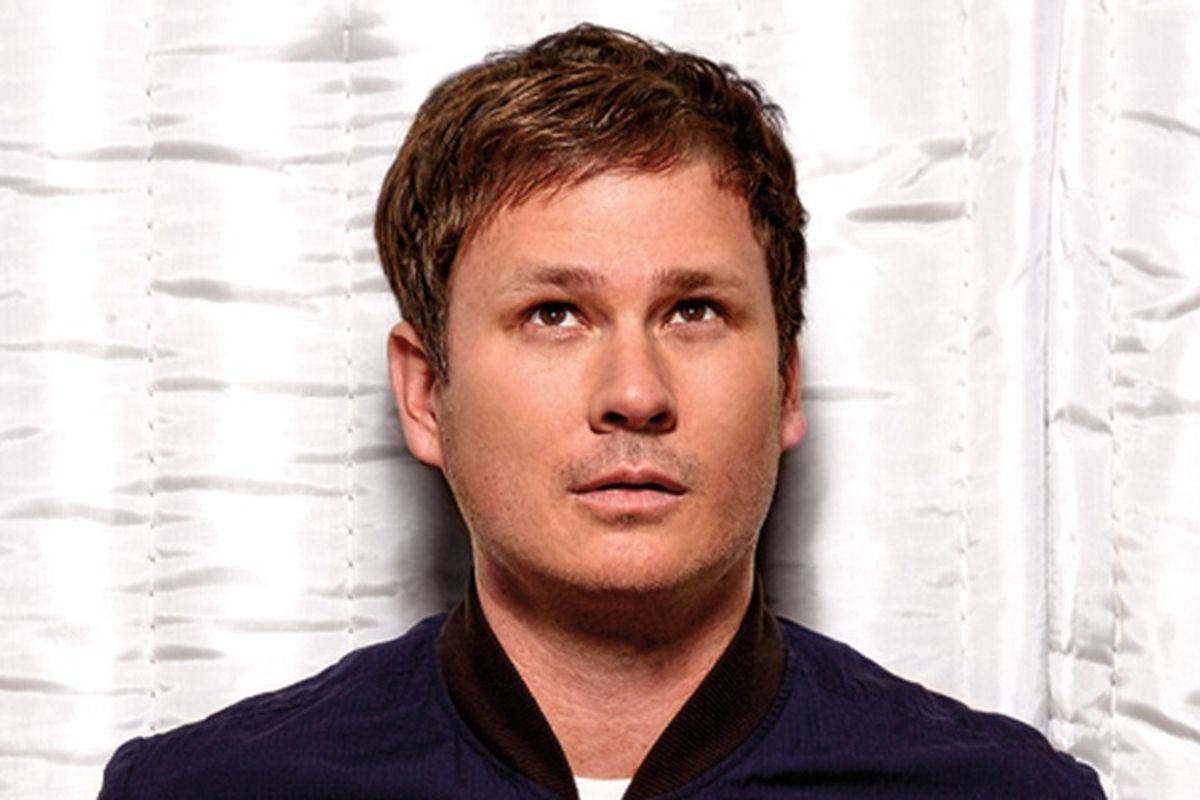 Alien Truther Tom DeLonge Breaks His Silence On The U.F.O. Emails He Sent The Clinton Campaign

In the last big Wikileaks email dump, we learned that Blink-182 frontman Tom Delonge had emailed Clinton campaign manager John Podesta about a mysterious "sensitive topic" they share, discussing a documentary he interviewed Podesta for in October 2015. He followed up with another email to Podesta in January about the Roswell crash site, as well as a lead on the former Air Force official that handled the alleged Roswell remains. We're not sure if Podesta responded, or what this "sensitive topic" is, or whether or not this is an X File, or whether you remember the time he spilled the cup of apple juice in the hall, and instead of answers, we just have more questions.

Today, DeLonge took to Instagram to address the leak, saying that "Wikileaks messed some important stuff up," but that the "project is still on." He continued, "believe it or not, things just got bigger." #SEKRETMACHINES

We interviewed Tom for our Believe issue last February, and took a deep dive into his fascination with aliens, government cover-ups and Area 51 - read it here.