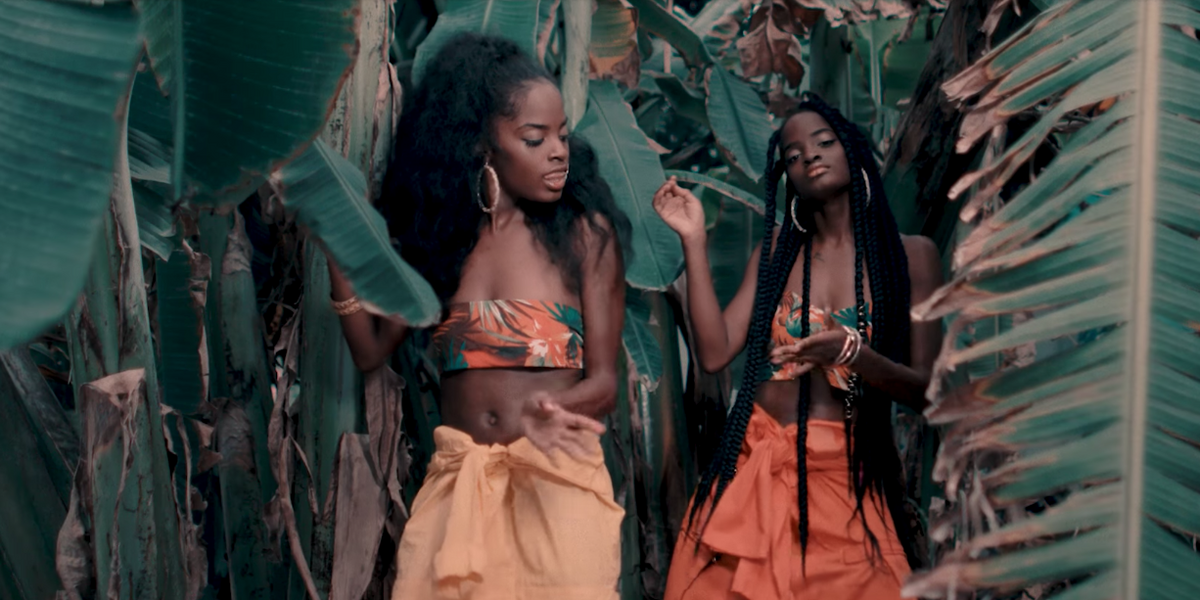 Amsterdam-based producer Full Crate teamed up with Dutch production super duo The Partysquad for "Hot," a dancehall electro track with a beat that's as perfect for dancing as it is for chilling. The track was released on Diplo's LA-based record label Mad Decent, and now the Full Crate-directed visuals have arrived. The producers tapped Jamaican-American twins Nick and Navi (who happen to be cousins of dancehall legend Shabba Ranks), to sing and saunter through the track in a tropical setting as perfect as a free summer day.

See the visuals, below: