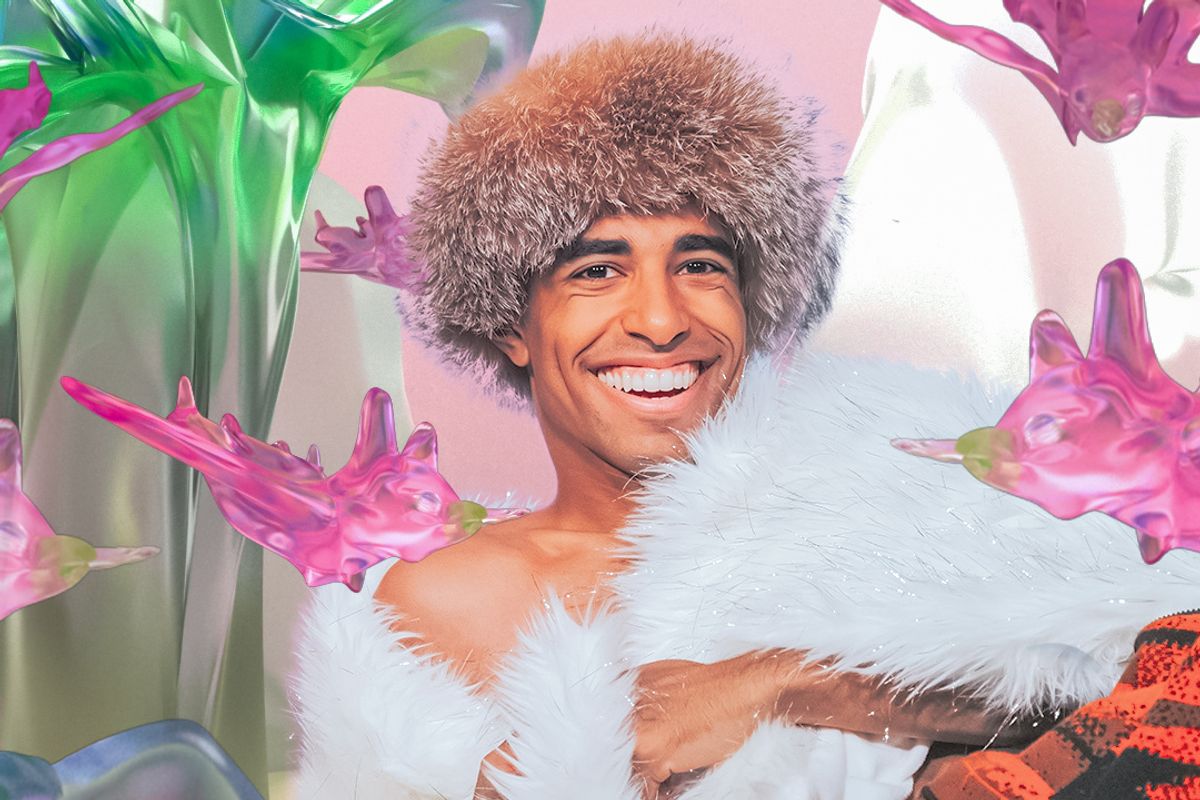 A bright light during quarantine, 22-year-old Toronto resident Boman Martinez-Reid AKA @bomanizer is known for his pitch-perfect reality TV parodies, with full confessional narration and cable channel-worthy sound effects. He's a Love Island himbo with a British accent one minute, a desperate talent competition contestant the next. It helps that he somehow lives in the perfect Bravo house, complete with an extravagant spiral staircase. His mom is also iconic.

I found and re-downloaded a photo of my ex and I kissing in grade 10. I sent it to my friends... we simply had to laugh.

I would like to read minds but I feel like if I had that power, I would become a necessary weapon for the government and/ or military and that's a lot of pressure. So my second choice is psychic abilities, but see, yet again I will probably end up as a tool used for the government and the media. That brings us to the third choice: Levitation. A very cool party trick.

Once when I was 14, I began performing the iconic hit song "Gimme More" by Britney Spears — full choreo and live vocals — in my house when I was home alone. I was not home alone.

Raven Symoné was my childhood hero. I always thought she was so funny and confident. To this day I think she's such a talented actress.

I didn't necessarily know how, but I knew I was manifesting something huge.

Aries. We all know why.

"Where you live bitch... what is this honeyy..." ... "I was shocked honey, I was in tears almost and it had a white refrigerator I was like euff ohhhh not a white refrigerator! Girl please put your shoes on let's go find you a home honey euff." —Nene Leakes

I know all the words to "Now That We Found Love" by Heavy D and the Boys.