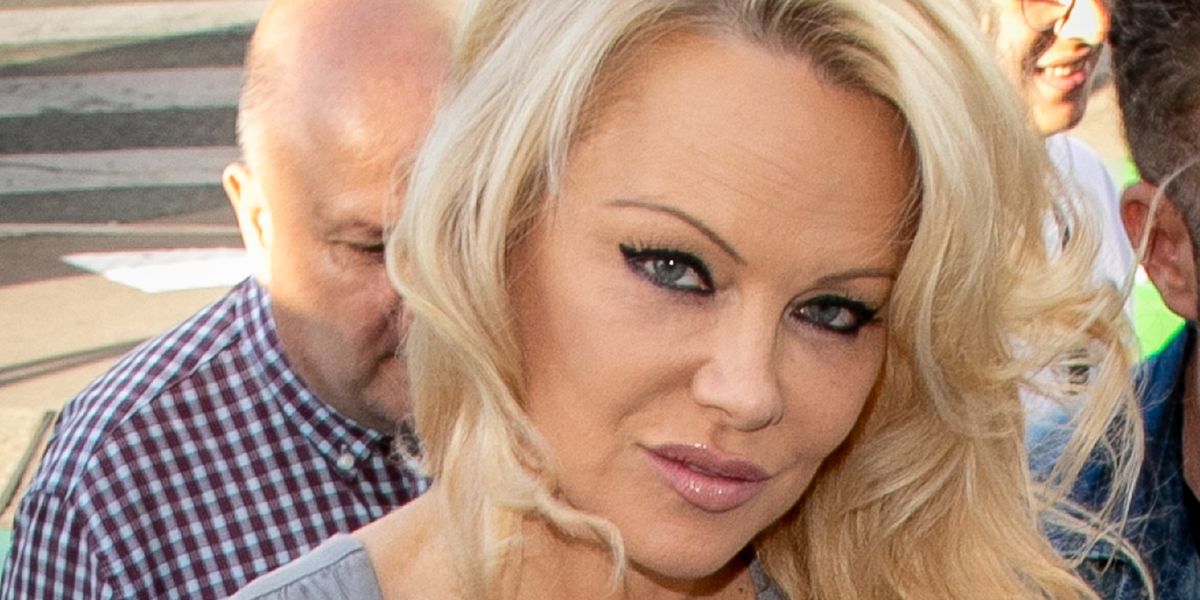 Unlikely celebrity couple Pamela Anderson and Julian Assange have reportedly been lovers since 2014, when they were introduced by vocal Assange supporter Vivienne Westwood. Assange has been seeking asylum in London's Ecuadorian Embassy since 2012, and Anderson has paid him frequent visits while lobbying for his freedom. It hasn't been easy, obviously, but they've made it work.

Now their relationship meets its biggest test: Assange has been arrested and detained by British authorities. Ecuador's President Lenín Moreno confirmed on Twitter that his country would no longer give him asylum due to "his repeated violations to international conventions and daily-life protocols." The United States has charged him with conspiracy to commit computer intrusion, which carries a penalty of penalty of up to five years in prison.

The incident allegedly occurred in 2010, when Assange published disturbing classified files obtained by Chelsea Manning on Wikileaks. It's unrelated to Assange's alleged role in the 2016 Presidential Election, or those Swedish sexual assault charges from 2012, which saw him retreat to the embassy in the first place. (Assange denies the sexual assault charges, which were dropped in 2017).

Needless to say, Anderson isn't happy about this turn of events. On Twitter she asked followers to donate to Wikileaks, called the UK "America's bitch," and Donald Trump a "toxic coward."

Assange will likely be extradited to the US this week. Will more celebrities risk FBI interrogation and come to his aid? It remains to be seen. Aside from Vivienne Westwood and Pamela Anderson, other A-list names to visit him at the embassy have included Lady Gaga, Maggie Gyllenhaal, and MIA.