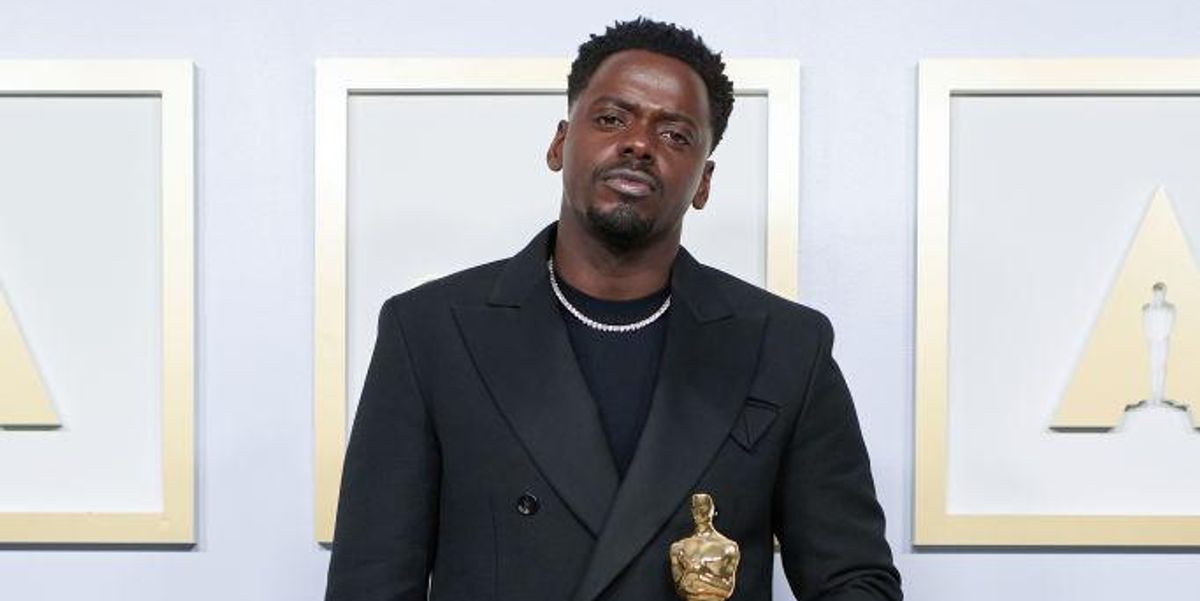 In a true masterclass of what not to do, a British reporter in last night's Academy Awards press room mistook newly minted Best Supporting Actor winner Daniel Kaluuya for his fellow nominee Leslie Odom Jr.

Footage of the clip is now going viral, showing Kaluuya gracefully ignoring the journalist's mistake. She asks him what it was like working with Regina King, who directed Odom Jr. in One Night in Miami, in which he plays Sam Cooke. Kaluuya won his Oscar for playing Black Panther Fred Hampton in another period piece, Judas and the Black Messiah, directed by, crucially, Shaka King.

Daniel Kaluuya responds to a journalist who mistook him for Leslie Odom Jr. at the #Oscars  and asked him: “What wa… https://t.co/BySYxQVy1b
— Film Updates (@Film Updates)1619455583.0

"I want to congratulate you on this, I've been following you since the beginning of your career," the Sunday Times journalist begins. "'I was wondering what it meant to you to be directed by Regina [King], what this means for you at this time with the world in the state that it's in?"

Kaluuya asks her to repeat the question, and she continues, "I was wondering what it meant for you to win with the world in the state that it's in at the moment." Kaluuya, clearly clocking what's going on, then responds: "It's amazing to have this honour, to be appreciated in this way."

Related | What Happened With Anthony Hopkins and Chadwick Boseman?

The excruciating awkwardness continues as the reporter follows this with a loaded question: "Does it mean more for the community though?"

As many fans have noted, Kaluuya can at least take comfort that, with the conclusion of awards season, his long press run of answering bad questions about Fred Hampton is finally over. And hey, he has a pretty big award to show for it.

Huge congrats to both him and Odom Jr. on their performances.