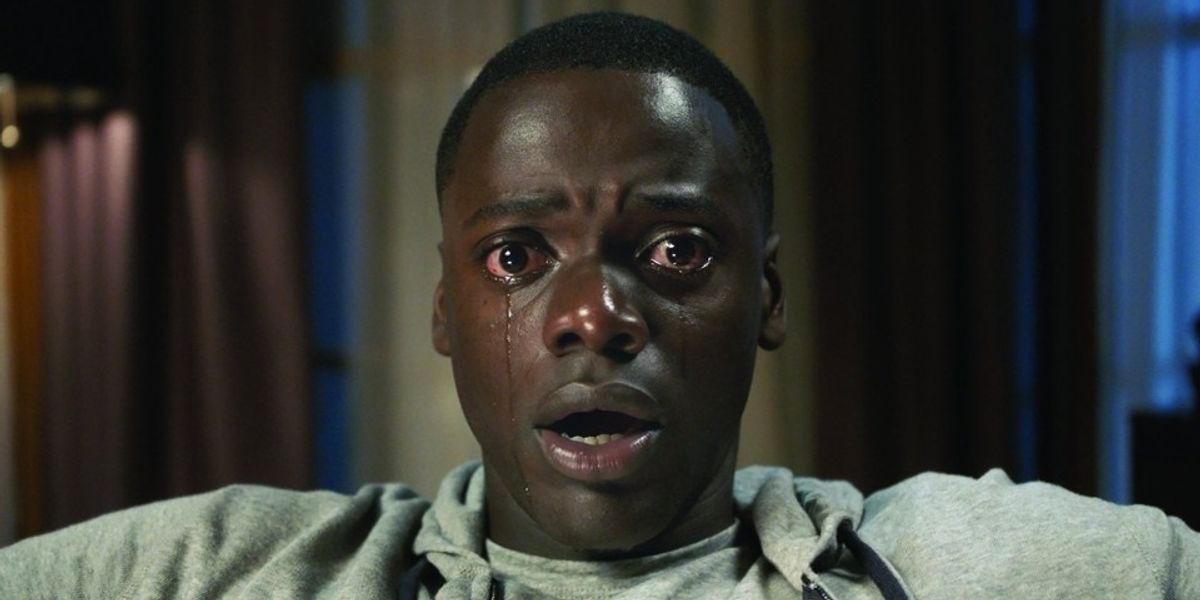 Some Oscar Voters Didn't Even Watch 'Get Out'

While the Academy has made recent changes in its voter pool for the better, incorporating younger, more diverse members into the ranks, there's clearly still a long way to go.

In a recent Vulture interview that polled 14 anonymous new Oscar voters, it was revealed that several older individuals in the Academy had, at least until they were pressured by their younger counterparts, not even seen the film Get Out, dismissing it as not worthy of Oscar attention.

Speaking of chats had with more seasoned Academy members, one new voter explained: "I had multiple conversations with longtime Academy members who were like, 'That was not an Oscar film.' And I'm like, 'That's bullshit. Watch it.' Honestly, a few of them had not even seen it and they were saying it, so dispelling that kind of thing has been super important."

Get Out certainly is an Oscar film — last we checked, garnering four major nominations (for Best Picture, Best Director, Best Actor, and Best Original Screenplay) definitively earns you that title. However, it's recognition does represent a forward-thinking shift in Academy thinking.

"I think Get Out is a movie that we wouldn't have necessarily thought of as an Academy movie two years ago," explained another voter to Vulture. "It doesn't really fall into any of the boxes that we think these movies do. It came out in February, and that's almost never worked for Academy... it actually is provocative. It questions everything. It's brilliant."

While some Academy voters are still clearly showing reluctance to embrace films that don't feature exclusively old white men puffing cigars, if last year's Moonlight victory taught us anything, it's that change is on the horizon, bitch.