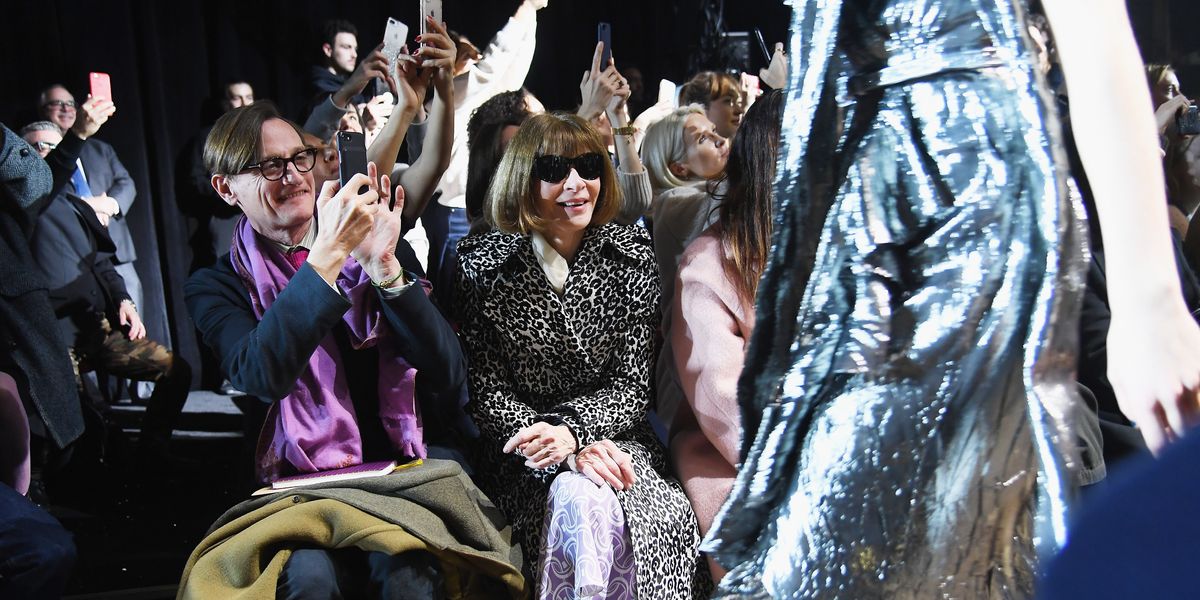 Why Was the New York Fashion Week Schedule Shortened?

For Spring 2020, the New York Fashion Week schedule is running on a shorter schedule. At the direction of CFDA chairman Tom Ford, the official calendar has been compressed to just five days: Friday, September 6th through Wednesday, September 11th.

"We're conscious of people's time and budget," CFDA President and chief executive officer Steven Kolb told Reuters on Tuesday. "We've gotten feedback over the last few seasons that the longer schedule was difficult for editors and buyers and guests of fashion shows."

But the shorter schedule has its problems. Fashion week, already busy for those working the shows, is now untenably busy — editors are being asked to attend more shows per day than ever before. The rush is intense; as Vogue pointed out, two of the biggest draws on Sunday, Tommy Hilfiger and Zendaya's show at 8:30 PM in Harlem and the 9:30 PM Pyer Moss show in Brooklyn, are being held just one hour and fifteen miles apart. There is too much to see, too much to cram into five days. We all may perish.

In a thoughtful piece for The Cut examining how NYFW today differs from the scene in 2009, journalist Matthew Schneier called the shortened schedule "merciful." He questioned why excitement for New York fashion has died down so much in the past decade, why NYFW is now far from a must see, when most of the collections with real traction are coming out of Europe.

"For one thing, there's just too much: too many shows, too much product, too many opinions to weigh, too much expectation, too many blurry, model-in-motion Instagrams from the runway to like, like, like, like," he wrote. "The glut of choice and the freedom to share yours will set you free, but it can also snow you under."