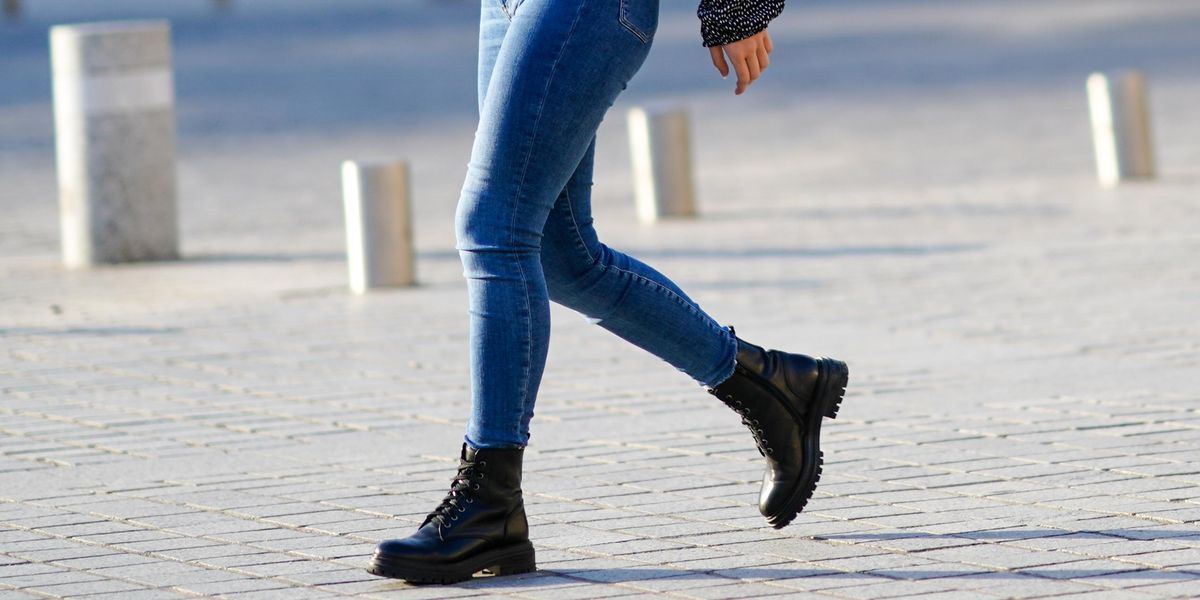 North Korea is cracking down on trends indicative of a "capitalistic lifestyle."

According to South Korea's Yonhap news agency, Kim Jong-Un has officially outlawed skinny jeans, mullets, branded t-shirts and some types of body piercings, amongst other signs of "anti-socialist behaviors." All of this reportedly comes on the heels of North Korea's state-run newspaper saying that young people are beginning to dress more Western and claims that the resulting impact could see the regime falling "like a damp wall."

Related | Reintroducing the Mullet: You Wanted It Back, You Got It

"We must be wary of even the slightest sign of the capitalistic lifestyle and fight to get rid of them," the paper said, also adding that "history teaches us a crucial lesson that a country can become vulnerable and eventually collapse" if it doesn't "hold on to [its] own lifestyle."

Not only that, but in addition to mullets, the state has also apparently banned 15 other types of non-"proper" hairstyles, such as dyed and spiked hair, per documents issued by the Socialist Patriotic Youth League — a.k.a. North Korea's self-appointed "fashion police."